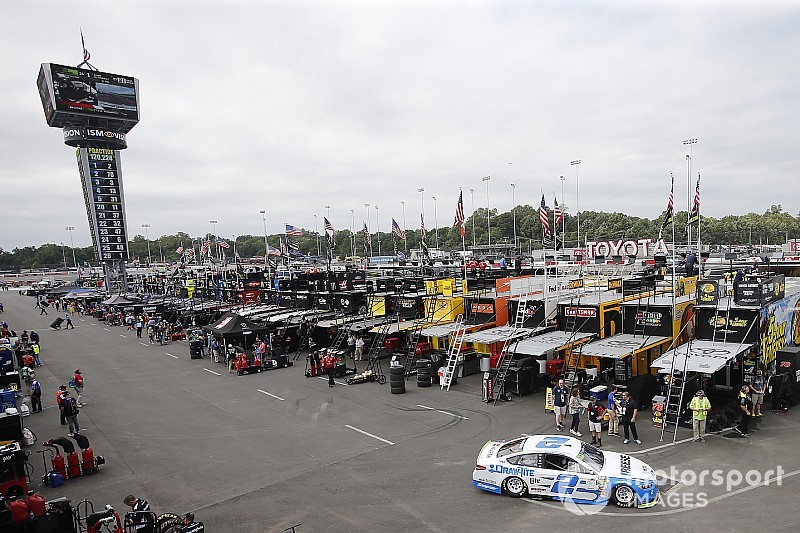 Qualifying for the Monster Energy NASCAR Cup Series this weekend at Richmond (Va.) Raceway has been condensed to three, five-minute rounds.

In a memo sent to all Cup Series teams Thursday morning from NASCAR’s senior vice president of competition, Scott Miller, NASCAR said all round of knockout qualifying on Friday would be five minutes in length.

Until this weekend, the rounds were 10, 10 and five minutes in length.

Miller said in the memo the move was being made to “improve the quality of our qualifying broadcast.”

On larger tracks where drafting has been possible with the new aero package this season, teams had been waiting until the last possible moment to attempt qualifying runs, producing qualifying rounds of several minutes of no on-track action.

It happened again last weekend at Bristol (Tenn.) Motor Speedway, even though it was a short track like Richmond with no viable drafting effects.

Since Texas, NASCAR has discussed altering qualifying procedures at larger tracks – including the possibility of single-car qualifying.

A NASCAR spokesman said Thursday, however, that this weekend’s change should not be considered the “new” qualifying format and discussions continue regarding possible changes at the larger tracks.