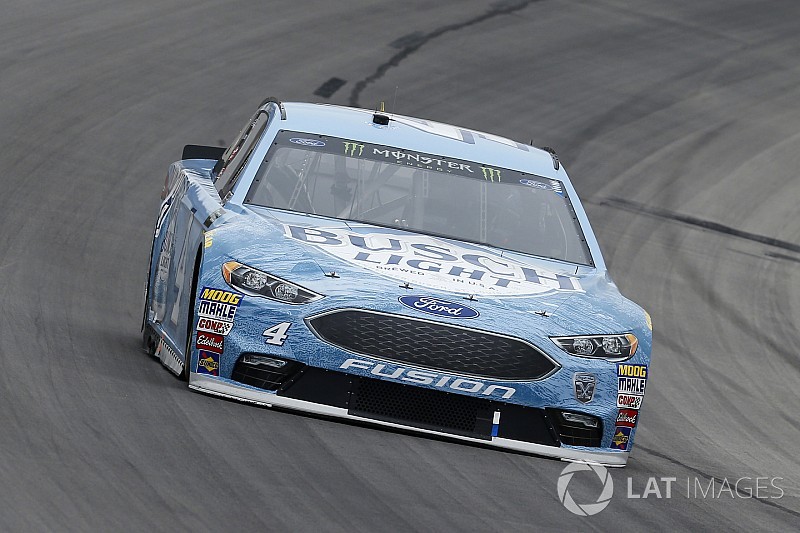 For this first time this season, NASCAR is taking cars from each manufacturer to the wind tunnel for aerodynamic testing.

Following Sunday’s O’Reilly 500 at Texas Motor Speedway, NASCAR officials announced the Fords of Kevin Harvick and Joey Logano; the Chevrolets of Jamie McMurray and Chase Elliott; and the Toyotas of Kyle Busch and Erik Jones would undergo wind tunnel testing on Tuesday.

“As we’ve done in the past, NASCAR will capture cars from each manufacturer for the purposes of a wind tunnel test. We feel this is an appropriate time in the season to do so,” NASCAR said in a statement.

Fords have won four of the six Monster Energy NASCAR Cup Series races so far this season. Toyota has a pair of victories – including Kyle Busch’s win on Sunday – and Chevrolet’s lone win was by Austin Dillon in the season-opening Daytona 500.

Chevrolet began the year with a new model car, the Camaro ZL1. While Dillon won the superspeedway race at Daytona, Chevy teams have struggled on tracks since.

The top-performing Chevy was ninth at Atlanta; third at Las Vegas; third at Phoenix; second at Auto Club Speedway; seventh at Martinsville, Va.; and third at Texas.