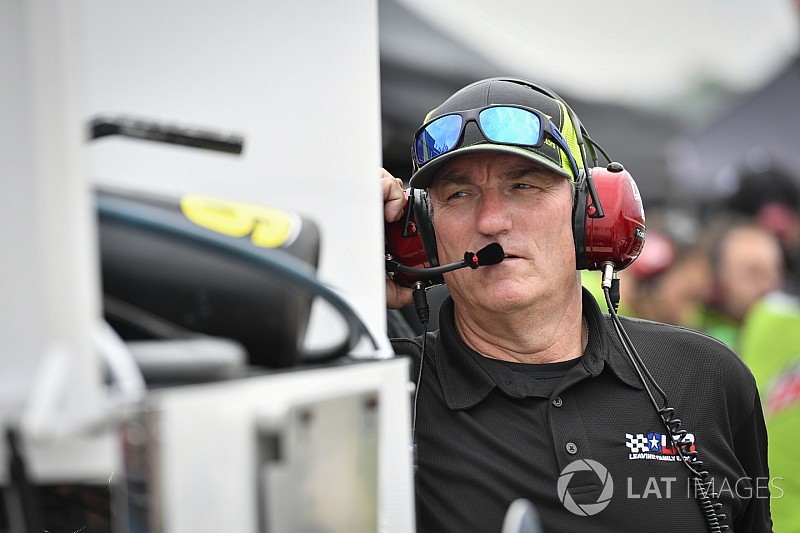 “I’m excited for my first day here at Premium Motorsports,” Parrott said. “I’ve been talking to Jay (Robinson, team owner) for about a month or so regarding the possibility of coming here to help him with this program. He has quite a few good people here like Pat Tryson, Scott Eggleston, Brian Keselowski and Tommy Baldwin who I actually worked with before.

“As I walked around the shop this morning I recognized several other people that I’ve worked with in the past as well, so I’m really looking forward to this new and different opportunity for me here. I just can’t wait to get going and get racing.”

Premium Motorsports fields entries in the Monster Energy Cup Series and the Camping World Truck Series. The team announced on Jan. 22, that Danica Patrick will pilot the No. 7 Chevy next weekend in the Daytona 500.

“The addition of Todd Parrott, is the culmination of a plan that started a couple of years ago,” Robinson said. “We wanted to assemble the most experienced professionals available to our team in an effort to stay relevant and competitive. We are very pleased to have Todd join our staff and are looking forward to this season as we continue to build this team.”