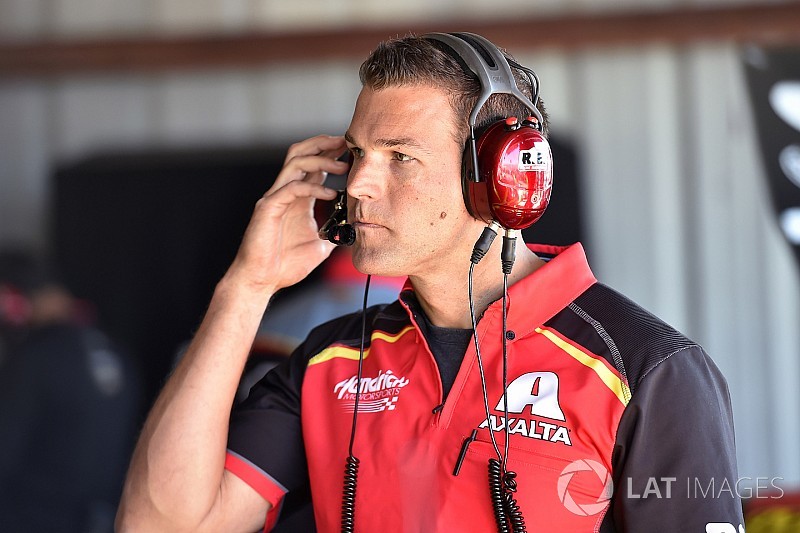 Kasey Kahne will have Travis Mack calling the shots on the No. 95 Leavine Family Racing Chevy next season.

Mack, the current car chief on the No. 88 Hendrick Motorsports Chevy and Dale Earnhardt Jr., honed his skills at JR Motorsports in the same role for Regan Smith and Chase Elliott in the Xfinity Series before returning to HMS.

The 34-year-old Louisville, Kentucky native started out behind the wheel prior working with in the ARCA ranks as a mechanic. Mack has been with HMS since 2004. Mack served as interim crew chief for the No. 88 team at Richmond Raceway in September when Greg Ives was suspended due to a lug nut violation at Darlington Raceway.

"As crew chief, Travis brings leadership and a solid experience to Leavine Family Racing," said Jeremy Lange, VP and General Manager of LFR. "His passion for racing and desire to win will fit well in our organization and, collectively, we all are looking forward to 2018 and beyond.”