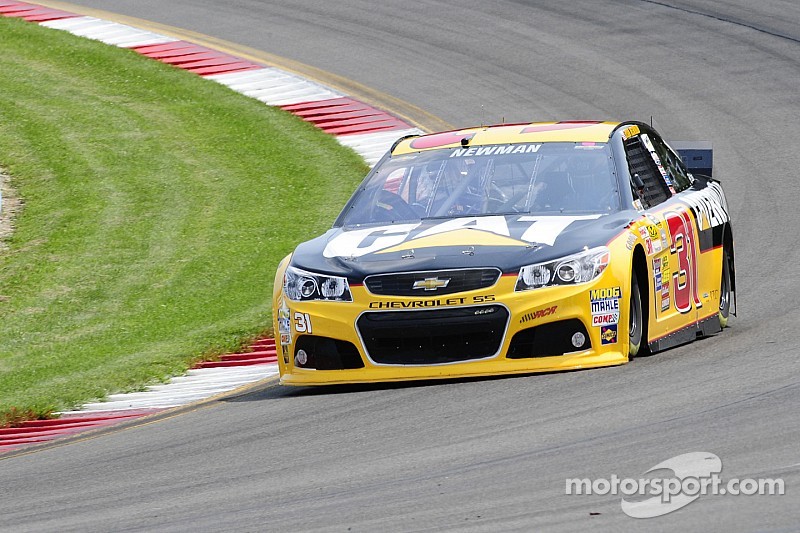 Ryan Newman was involved in a vicious crash during Sunday's Sprint Cup race.

During Sunday's Cup race at Watkins Glen, Ryan Newman was involved in a violent accident that sent Michael McDowell airborne and resulted in a red flag. The guardrail that McDowell struck was severely damaged in the impact.

Afterwards, the outspoken Newman called out the race track for their failure to meet NASCAR's safety standards, saying "It's just a very antiquated racetrack and the safety is not at all up to NASCAR's standards"

Newman added, "It's a shame that we have to have accidents like that to prove it." Newman crashe into a tire barrier that threw his car back into oncoming traffic, which has happened at Watkins Glen on numerous occasions. Kevin Harvick told reporters that hitting the armco barrier would be safer than hitting tires at that point of the track.

NASCAR VP of competition Robin Pemberton told ESPN that they are always looking to make improvements in safety. He also pointed out that this track is multi-purpose and doesn't just serve NASCAR, so they have to take that into account.

'There are no criminal charges pending at this time' - Ontario Co. Sheriff Povero