Four drivers in top-10 at Richmond lose their starting positions 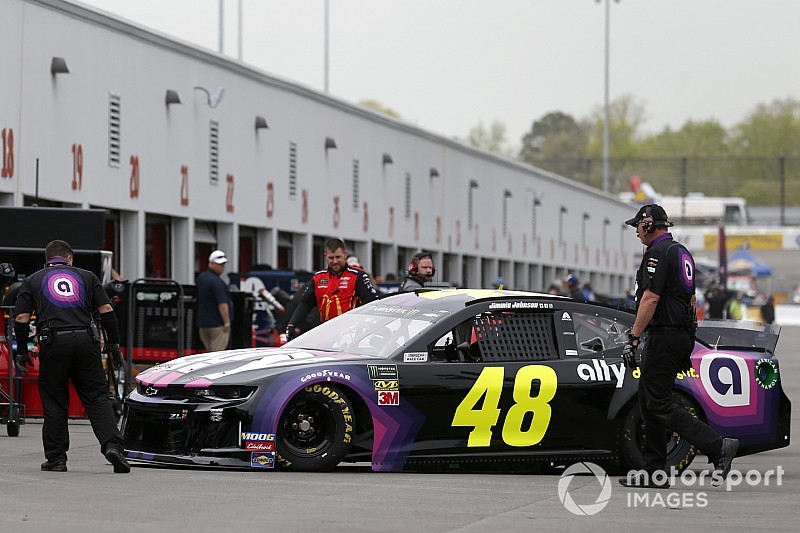 This weekend’s Cup Series race weekend featured a condensed two-day schedule, which meant cars did not go through inspection prior to Friday night’s qualifying session.

Instead, all of the cars had to pass pre-race inspection on Saturday afternoon on the first try to keep their respective starting positions.

Kevin Harvick, who won the pole, passed on his first attempt and will still lead the field to green in the Toyota Owners 400.

After Harvick, however, the lineup saw several changes with seven different cars failing inspection on their first attempt, including four original top-10 starters.

Moving to the rear of the field are Erik Jones (who qualified second), Chase Elliott (seventh), Daniel Suarez (ninth) and Jimmie Johnson (10th).

Tifft, Hamlin and Elliott also failed on their second attempt and will have a crew member ejected from the track.