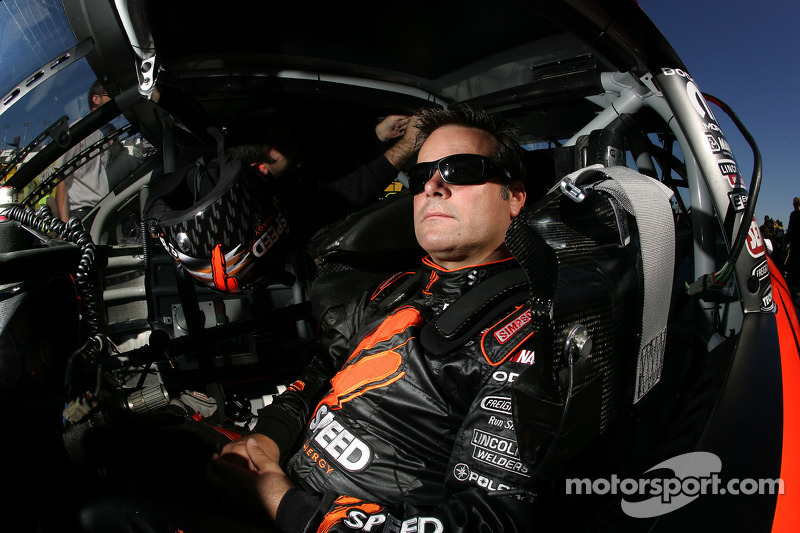 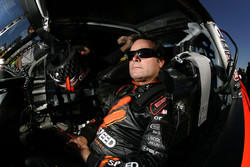 Charlotte, NC (March 15, 2011) – Thunder Valley is about to get its first taste of SPEED Energy when the No. 7 Dodge Charger R/T of Robby Gordon Motorsports rolls into town. After a week off of NASCAR competition, Robby Gordon is ready to get back in the driver’s seat and take on the “World’s Fastest Half-Mile.”

This weekend the No. 7 will be black with orange SPEED Energy logos and will be carrying new partner, Food City, on the quarter panels. For the first time in nineteen years, Food City will make a one-time name change in honor of Jeff Byrd. Byrd, who passed away this past October, was the President and General Manager of Bristol Motor Speedway for fifteen years. The Jeff Byrd 500 Presented by Food City will commence at 1 p.m. EST on Sunday, March 20th.

Since making his first start at Bristol Motor Speedway in 1997, Gordon has logged more than 8,500 laps around the half-mile track during his Sprint Cup career. Gordon’s best start at Bristol Motor Speedway came in 2002 when he qualified on the outside pole for the spring race. Gordon’s best finish at the track came during the summer of 2006 when Gordon took his car to a 12th-place finish.

Appearances – Be sure to stop by the SPEED Energy sampling display on Friday, March 18th during the Food City Fan Night at Bristol Motor Speedway. Robby Gordon will be signing autographs at the display from 6 p.m. to 8 p.m. No tickets or wristbands are required.