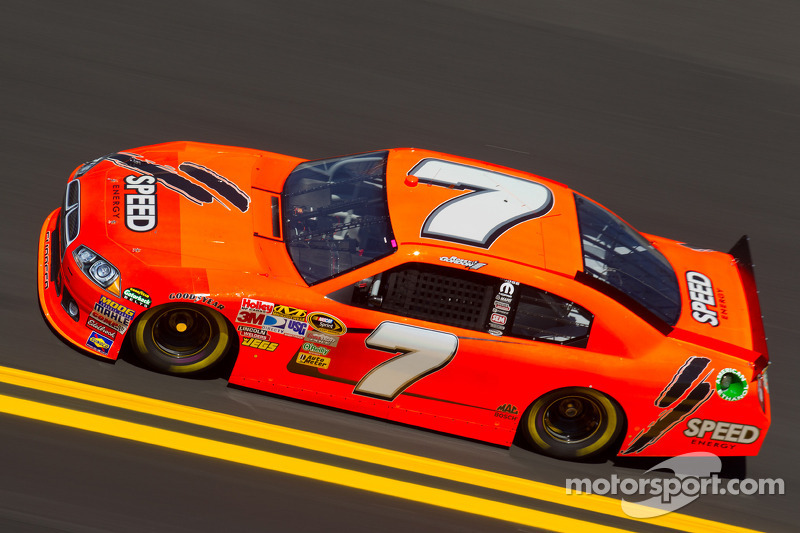 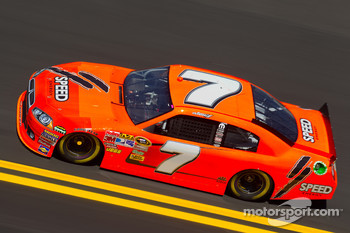 Robby Gordon doesn’t do anything that doesn’t involve speed…including his new sponsor and energy drink, SPEED Energy. “That’s what makes this promotion of Fast Five so exciting for me, like the movie, my lifestyle revolves around SPEED,” says Gordon. “I’m honored to be a part of this; it’s going to be a fun month promoting the movie release!”

In the spring race at Texas Motor Speedway last year, Robby Gordon recorded a 26th finish. Since making his debut at the 1.50-mile quad-oval on April 6, 1997, Gordon has recorded 15 starts and has completed over 4,500 laps around the circuit.

We expect to be good this weekend.

“We had a good run last weekend at Martinsville, so we are working off that momentum this week. We were really good here in November, but we had a mechanical issue in the race that led to DNF. We definitely had a top-15 car, so we came back with similar setup. We expect to be good this weekend,” commented Gordon.