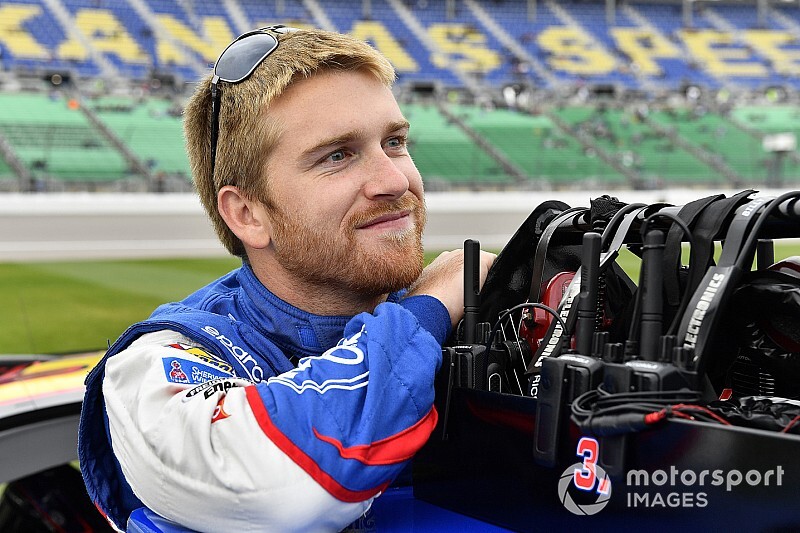 Lambert has worked at RCR since 2005 and most recently has served as crew chief for NASCAR Cup Series rookie Daniel Hemric.

Lambert will become crew chief of Roush’s No. 17 Ford team with Buescher, who will replace driver Ricky Stenhouse Jr. next season.

“We are certainly excited to have Luke Lambert joining our organization and taking over the reins of the No. 17 program,” said team owner Jack Roush. “Luke has a strong engineering background and also the ability to energize and lead a team.

“We look forward to pairing him with Chris next season and seeing what they can do on the track.”

Prior to being paired with Hemric this season, Lambert served as crew chief for Ryan Newman, who now drives RFR’s No. 6 Ford. The duo qualified for the playoffs three times and finished a career-high second in the series standings in the 2014 season.

In 258 starts as a crew chief in the Cup Series, Lambert has led his teams to 72 top-10 finishes and 24 top-five finishes. He served as the crew chief for Elliott Sadler in the Xfinity Series in 2012, leading the team to four wins and a runner-up series finish.

With Lambert’s departure, RCR will promote Randall Burnett to crew chief of its No. 8 Chevrolet team and its new driver next season, Tyler Reddick.

The duo already work together this season on RCR’s No. 2 Chevrolet team in the Xfinity Series, where Reddick is still in contention to win a second consecutive series championship.

John Hunter Nemechek has "heck of a debut" in Cup Series