Ryan Newman visits Phoenix: "It's great to be alive" 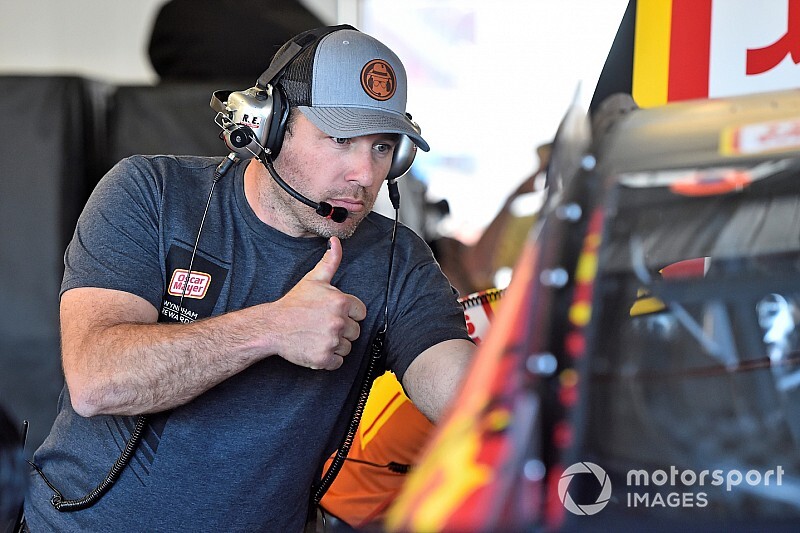 Ryan Newman made his first appearance at a NASCAR track Friday since his vicious last-lap wreck in the season-opening Daytona 500.

Newman, 42, traveled to Phoenix this weekend to support his team and also to attend an outing for Ford drivers in Tempe, Ariz.

“I feel fine,” said Newman in a video posted by Fox Sports. “I’m here to spectate and have some fun.”

Newman suffered an unspecified head injury in a last-lap wreck in the Daytona 500. He was transported by ambulance to Halifax Medical Center in Daytona Beach, Fla., after his No. 6 Ford went airborne after hitting the wall and skated on its roof down the frontstretch of the track.

However, less than 48 hours later, Newman was able to walk out of the hospital under his own power with his two daughters.

There remains no timetable for Newman’s return to competition and Ross Chastain continues to drive Newman’s No. 6 Ford in the NASCAR Cup Series while Newman recovers.

“I’m just here to really support the 6 team and stay integrated with what I can do with the team and have some fun,” said Newman. “That’s really what it’s all about.

“I want to see Ross do well, but I’d rather be in Ross’ seat. Just want to make sure that we’re doing everything that we can possible for our sponsors and for myself to have a good weekend.”

Asked what it felt like to be at the track, Newman said, “It’s great to be alive. After looking at my car (following the crash), it’s a miracle.”