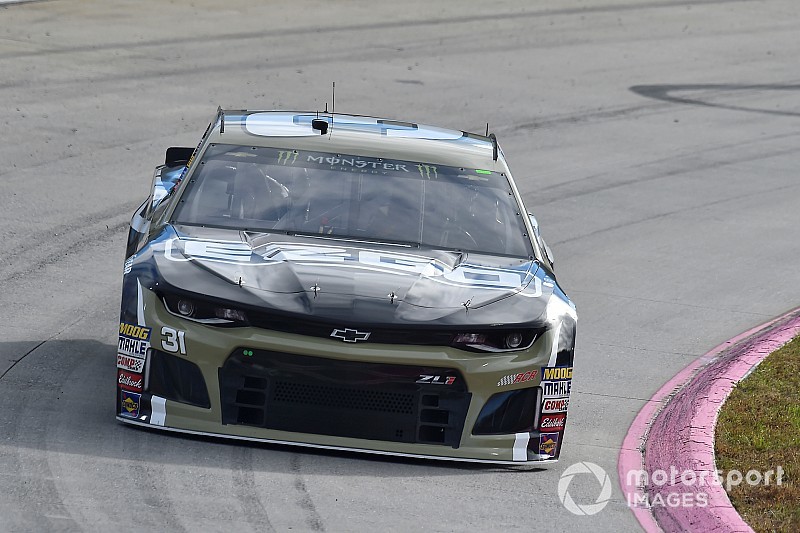 Newman was one of the first drivers on the track during the 50-minute session and locked in the fastest average lap speed of 95.709 mph.

Chase Elliott, who has won two of his three races this season in the playoffs, ended up second (94.913 mph) and Kyle Busch – who won this race one year ago – was third (94.784 mph). Brad Keselowski and A.J. Allmendinger completed the top-five.

Kyle Busch had the fastest average speed among those drivers who completed at least 10 consecutive laps (94.205 mph). Keselowski and Bowyer were second and third, respectively, in that category.

“You’re just always, constantly evolving and I think that’s just the sport, not necessarily the race track, but the overall change in what happens each time you come here.”

There were no on-track incidents during the session.

Take a virtual lap around Martinsville Speedway with NASCAR Heat 3.