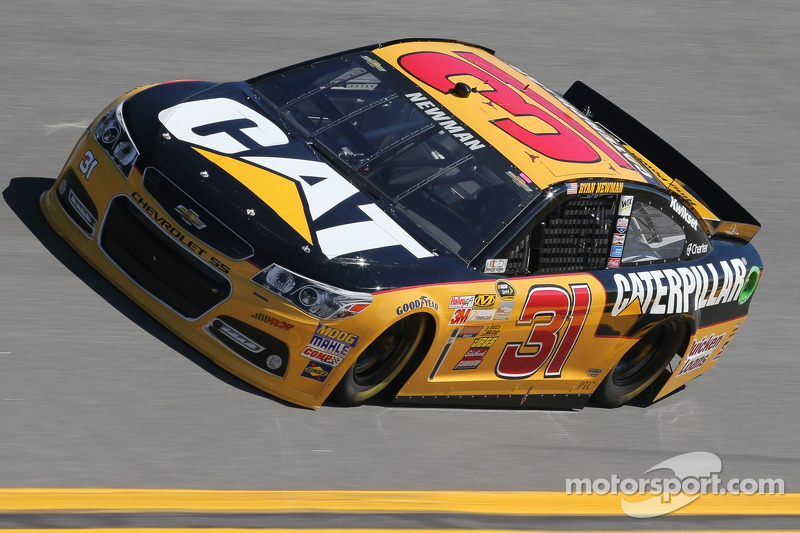 Ryan Newman and the No. 31 Caterpillar Chevrolet team kicked off the 2014 NASCAR Sprint Cup season with an eighth-place finish in the Sprint Unlimited. A fan vote determined the starting lineup and race format for the 75-lap exhibition race. Fans chose to set the field based on final practice times from Friday night and, since the No. 31 did not participate in that session, Newman lined up 17th. In the first 30-lap segment, Newman cruised up into the top 10 before the reigning champ Jimmie Johnson spun out to bring out the first caution on lap 29. 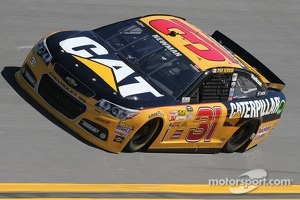 The CAT Racing pit crew serviced the No. 31 Chevrolet with a chassis adjustment, four tires and fuel. Newman returned to the track in the top-10, but reported a power-steering issue to crew chief Luke Lambert. The repair was successfully completed on lap 38 after an eight-car melee caused an extended red-flag condition. It would come down to a fan voted for a mandatory two-tire stop to determine the final-segment restart. Lambert and Newman chose to take four tires to restart in eighth place. The call paid off allowing Newman to contend for the race win by climbing into second place before getting shuffled out in the final two circuits. to finish eighth.

Ryan Newman quote:
"I've never said that the off-season was too long until tonight. I think there are some guys that should have done some SIM racing or something. I think there was a lack of mental preparation. I am glad the Caterpillar Chevrolet made it through all of that and we can at least have another car here for a spare for the rest of the week."