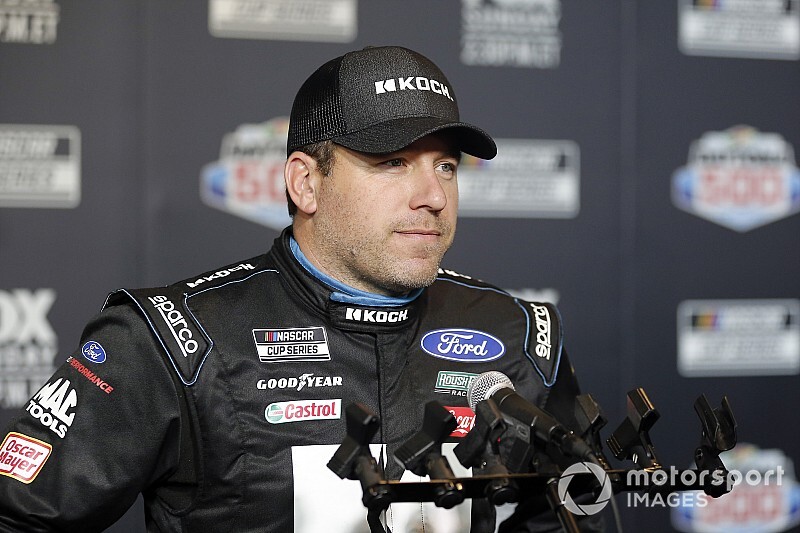 Newman, who continued to recover from a head injury sustained in a last-lap wreck in the Feb. 17 Daytona 500, made a visit Wednesday to Roush’s offices and received a standing ovation from employees.

RFR president Steve Newmark has said there is no timetable for Newman’s return to competition but the veteran driver had expressed a desire to continue racing.

Ross Chastain continues to drive Newman’s No. 6 Ford as his fill-in and will be in the car again this weekend at Auto Club Speedway in California.

Newmark said that it would not surprise him if Newman returned to the track at some point even before he is cleared to race.

“The minute Ryan is given the green light to be back at the track, even if it’s not to race, he will be back here,” he said.