A NASCAR rule change did little to slow speeds in Friday’s final Cup practice at Talladega (Ala.) Superspeedway and some drivers even went faster. 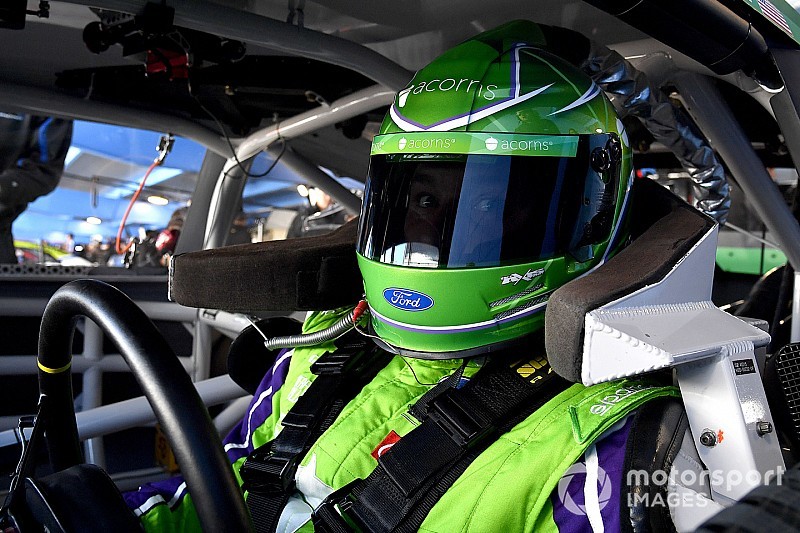 Ryan Newman ended up posting an average speed of 204.157 mph to lead the final 50-minute session.

Prior to the start of the final session, NASCAR added a 1-inch wicker bill to the top of the rear spoiler and allowed teams to choose between two different rear gear ratios up until the start of Sunday’s race.

NASCAR and teams were hoping to reduce some of the rpms the engines were turning and lower the closing speeds.

Erik Jones: New contract with JGR not on "forefront of my plate"