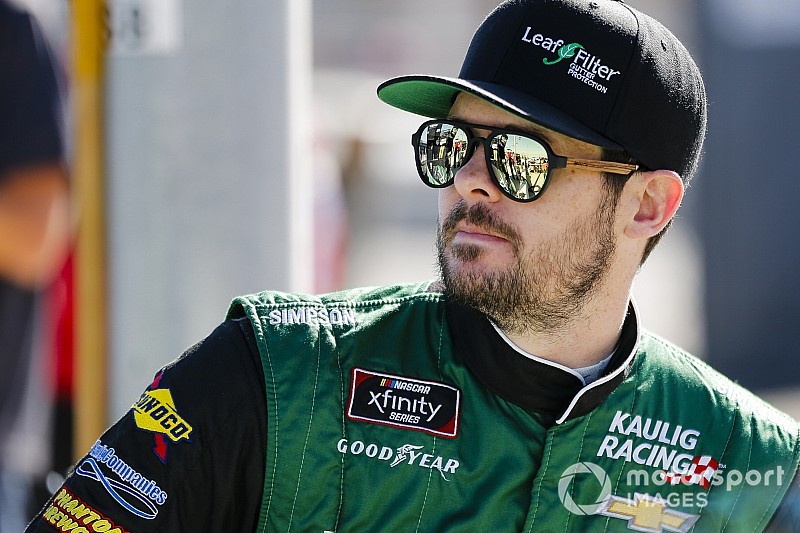 This time around, he will be driving the No. 71 Tommy Baldwin Racing Chevrolet Camaro.

"I am very thankful to TBR and Tommy Baldwin for this opportunity and can't wait to get to Daytona and back in a Monster Energy NASCAR Cup Series car," said Truex. "The pressure is on to make it into the race, but Tommy is a true racer, and I know he will put everything into the car to give us a great shot."

Truex has 26 previous Cup starts between 2013 and 2014, finishing as high as 20th at Pocono in August, 2014. He spent last season full-time in the NASCAR Xfinity Series with Kaulig Racing, ending the year 12th in the series standings.

"I'm excited to have Ryan back in a Tommy Baldwin Racing car," said team owner Tommy Baldwin. "We had success at Daytona in the NASCAR Xfinity Series, in the past. I've known the Truex family a very long time, and it's special that we'll be able to compete in The DAYTONA 500 together, and hopefully more races as the year goes on. We are still in search of a primary sponsor that we're hoping to put together in time to give TBR a great run this year!"