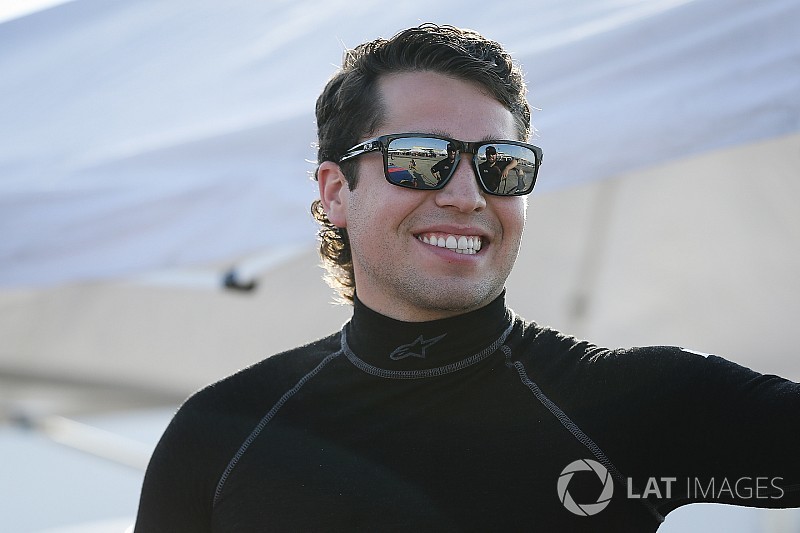 Former NASCAR Next member Jesse Little is taking a big step in his racing career.

“There’s no expectations for Saturday night’s race other than to take the green flag and see the checkered flag. I would like to thank Jay Robinson for giving me the opportunity to gain valuable experience behind the wheel.”

Little currently has just a one-race deal with Premium Motorsports.

The third-generation driver has run a limited scheduled this season in the Camping World Truck Series for his family-owned JJL Motorsports team. In five starts, Little has four top-10 finishes including a career-best sixth at Iowa Speedway last month.

Little also owns a pair of victories in the NASCAR K&N Pro Series East, with his most recent coming in 2015 at Iowa.

“We’ve embraced 2018 with a good work ethic and a never-give up attitude and it has paid off for us so far,” said Little, an international business major at UNC Charlotte.

“As for Kentucky, it’s an opportunity for me to gain experience and seat time in the Cup Series and I’m looking forward to driving for Premium and working with crew chief Todd Parrott.”

Jimmie Johnson: "It would be insane" to win at Fontana