The rainbow returns to Jeff Gordon's No. 24 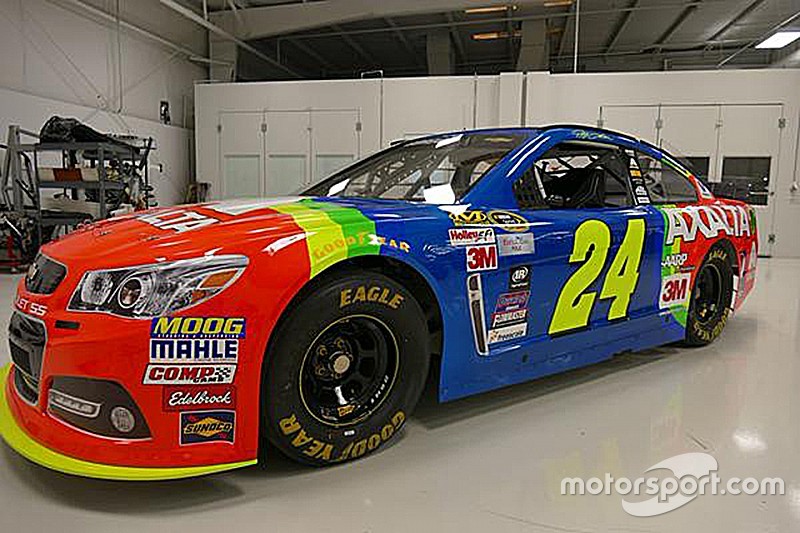 The rainbow is back. Jeff Gordon will run the iconic livery in the upcoming Bristol night race, a place where he has won on five previous occasions.

52 of Gordon's 92 Sprint Cup wins came with the 'Rainbow Warriors,' as well as three of his four championships. The No. 24 featured this scheme from Gordon's 1992 debut, all the way through the 2000 season.

"It's such an iconic paint scheme," he said on CBS This Morning. "It's what i got introduced to NASCAR with. Now Axalta - it used to be DuPont, they are the ones who came up with this bright, colorful paint scheme.

"Fans loved it, especially young fans. They were attracted to this car because it was so bright, it always stood out.

“Thank you for letting us unveil this car to the fans,” Gordon added. “I know they are thrilled about it.”

Ragan says Truex 'did me wrong,' blames him for wreck

For the RTA, it's full steam ahead