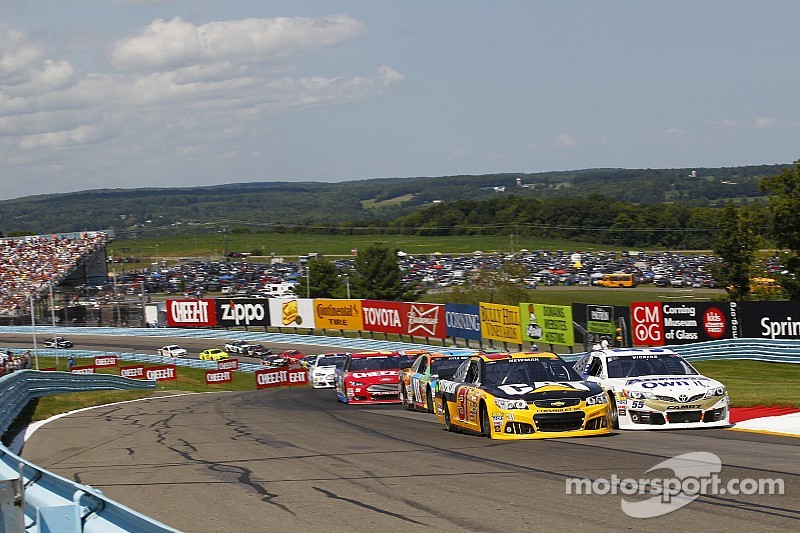 The popular road course race drew higher ratings than the 2013 edition of the event.

According to Nielsen Media, ESPN's broadcast of the NASCAR Sprint Cup race at Watkins Glen drew a larger audience than the previous year. It earned a 3.1 household rating, compared to a 2.7 from 2013.

These numbers continue to make a case for why NASCAR needs more road course events on the schedule, as they continue to grow in popularity. It's also the last time NASCAR has seen a TV ratings increase from 2013 since Sonoma earlier this year, which is also a road course.