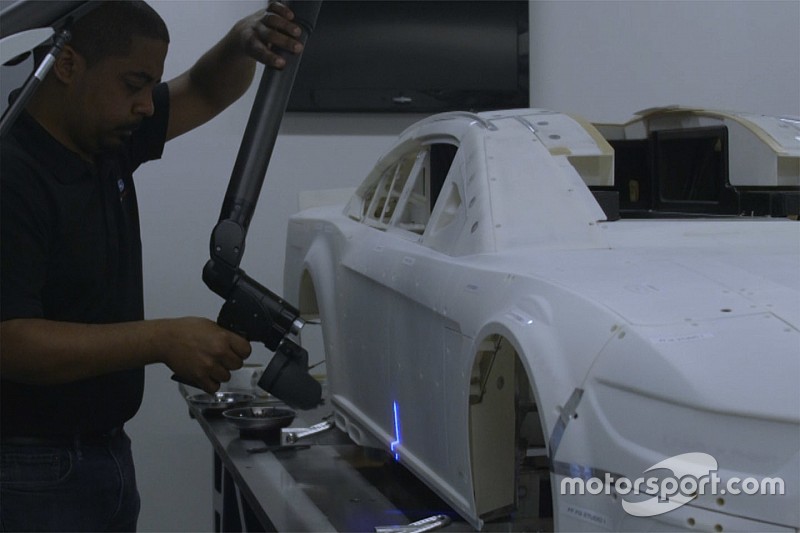 One of the key parts of the development process for the new Cup Mustang was pairing the Ford Design Center with Ford Performance motorsports aero specialists to create a look for the Mustang that was true to its heritage, but also competitive for race competition.

Team members met on a daily basis for months to get the NASCAR Mustang’s design to where it is today, ready to debut at Daytona.

The following video, titled “The Responsibility,” highlights the Ford designers and engineers behind the 2019 Ford Mustang who developed the next high-performance race car worthy of the Mustang heritage.

“Above all, (the Mustang) is an icon of the Ford Motor Company. And to work on that kind of car is pretty humbling,” said Solomon Song, design manager for Ford Performance.