NASCAR is back short track racing at Martinsville Speedway with the Blue Emu Maximum Pain Relief 500.

NASCAR is back midweek racing at Martinsville in the first night race there since the short track installed lights.

Kevin Harvick continues to lead the championship standings after his second win of the season at Atlanta.

What channel is the NASCAR race tonight?

The race will be broadcasted live on Fox Sports 1 and MRN will carry the radio broadcast.

The lineup is based on a random draw divided into groups from the owner's standings, just as the series did for its return race at Darlington Raceway. Ryan Blaney and Aric Almirola will share the front row.

At AMS, NASCAR held a moment of silence to honor George Floyd and other victims of racial injustice, stopping the field on the frontstretch while NASCAR President Steve Phelps addressed the drivers. NASCAR official and U.S. Army veteran Kirk Price knelt during the pre-race ceremonies.

This week, Bubba Wallace joined CNN's Don Lemon to discuss NASCAR's stance on the BLM movement and went as far as to say that the series should ban the Confederate flag next. 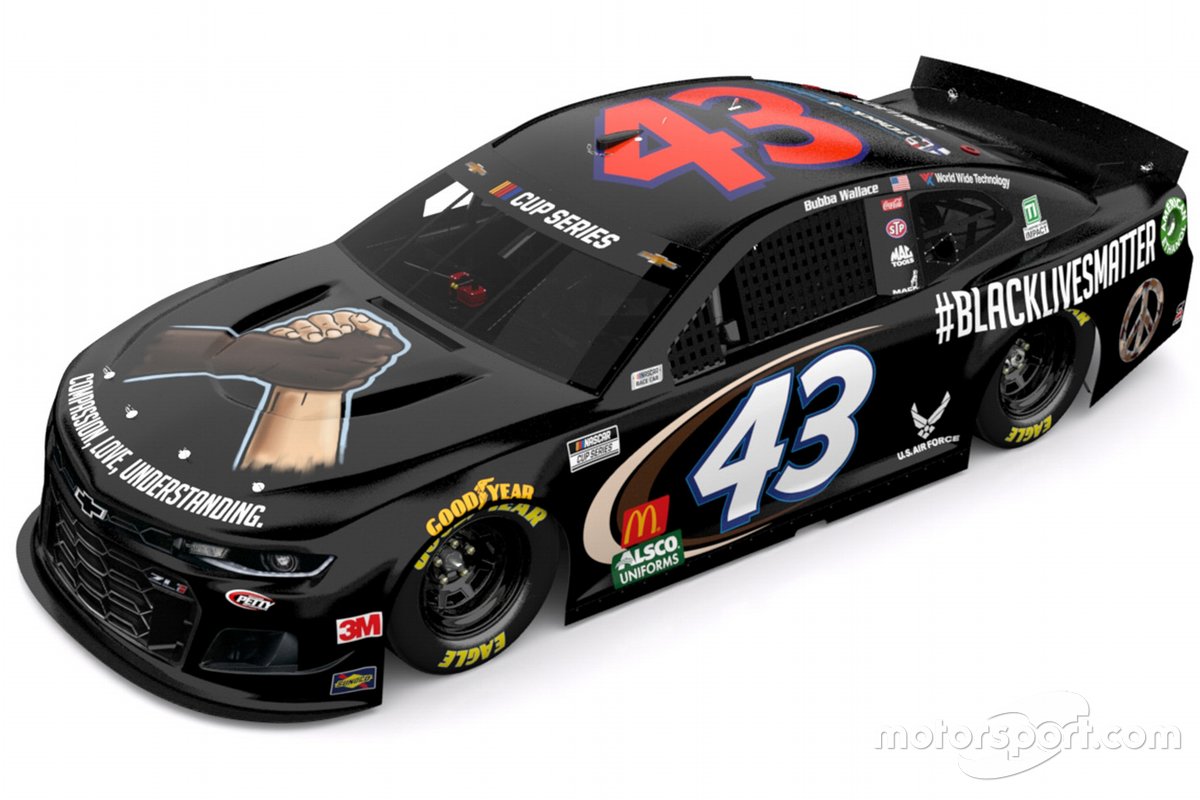 Wallace and famed No. 43 to sport "Black Lives Matter" livery

NASCAR bans the display of Confederate flags at all tracks