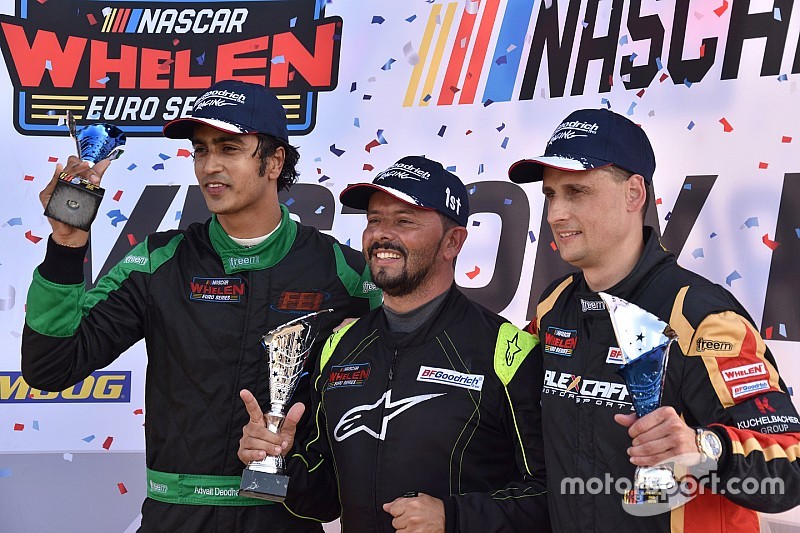 Advait Deodhar notched up a podium result in the second round of NASCAR Whelen Euro series in Italy.

Deodhar finished runner-up to race winner Marcelo Silva after setting the second most consistent times across the two timed sessions on Thursday and Friday at the Autodromo di Franciacorta.

The result comes a few weeks after he successfully returned from a three-year hiatus to win on his series debut at Valencia.

Deodhar, who has past experience of racing in both MRF F1600 and MRF Challenge, was driving a Chevrolet Camaro for Mishumotors in the Elite Club class.

The next round of NASCAR Whelen Euro Series, where Elite Club class will be in action, takes place at Germany’s Hockenheim Circuit in September. Deodhar is yet to confirm his participation, being on a race-by-race contract. 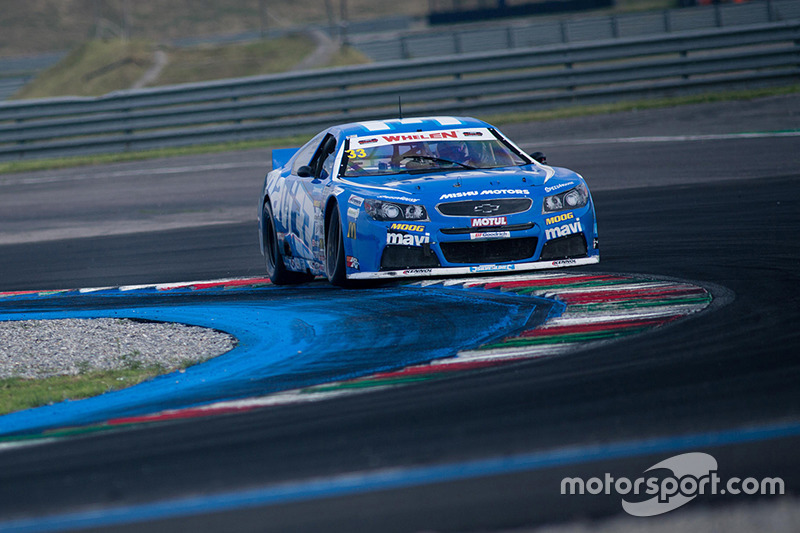