A "humbled" Ron Hornaday will join NASCAR Hall of Fame 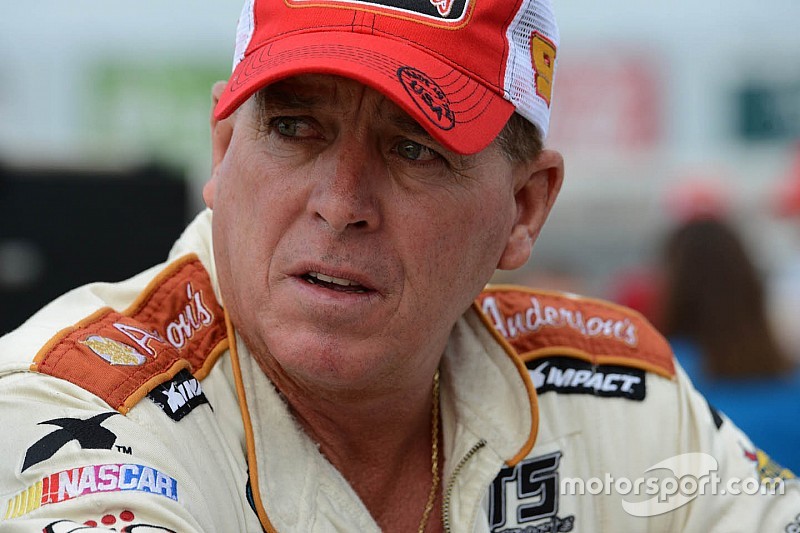 Ron Hornaday Jr. got some interesting advice from NASCAR veteran Mark Martin when he found out he would become a member of the NASCAR Hall of Fame’s Class of 2018.

“This don’t mean anything right now. Give it about six months, where the things you’ve done in racing, it will hit you of who you helped, how you handled yourself,” Hornaday, 59, recalled Martin saying.

Several months later and preparing for his induction into the NASCAR Hall on Friday night, Hornaday appreciates Martin’s advice and how it has helped him realize the true meaning of the honor.

“I was pretty humbled,” he said. “I didn’t know how to take what the Hall of Fame is all about. It’s really come around. I can really see the other end of the light where Mark was talking about where everybody is reaching out, the awesome letters I’m getting from all my sponsors through the years I’ve done and stuff.

Hornaday, a second-generation racer from Palmdale, Calif., will be the first driver inducted into the Hall who spent the majority of his career competing in the Camping World Truck Series.

Four more wins followed a year later, and a championship along with it. He’d go on to win three more championships and 41 more races before his final full-time season in 2014.

“I hope I can represent the Truck Series like they put my career on the map, what they’ve done for my whole family,” Hornaday said.

“I definitely owe everything to NASCAR and the France family for starting the Truck Series, and that phone call from Earnhardt of giving me an opportunity to make it big-time.”