Alex Tagliani to compete in Mosport Truck race for KBM

Alex Tagliani is getting another chance at a NASCAR national series win at Canadian Tire Motorsport Park. 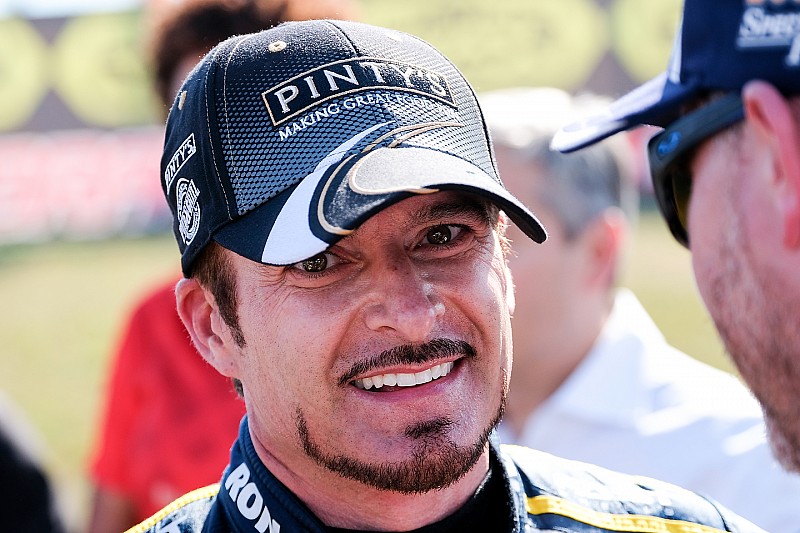 Tagliani, a former IndyCar driver who competes fulltime in the NASCAR Pinty’s Series, will drive Kyle Busch Motorsports’ No. 51 Toyota in the Aug. 25 Gander Outdoors Truck Series race at CTMP.

The native of Montreal, Quebec, has made four previous Truck starts at CTMP, with a series-best fifth-place finish coming in 2015 with Brad Keselowski Racing.

He will once again pull double-duty, competing in the 51-lap Pinty’s Series race in the morning before the 64-lap Truck Series event in the afternoon.

“It's a real honor to represent KBM by driving the No. 51 truck – I really appreciate Kyle (Busch) and the entire team’s trust in giving me the opportunity to try to win,” Tagliani, 45, said.

So far this season in the Pinty’s Series, Tagliani has one win, one pole, 42 laps led, three top-five and five top-10 finishes in seven starts. He is fourth in the championship standings.