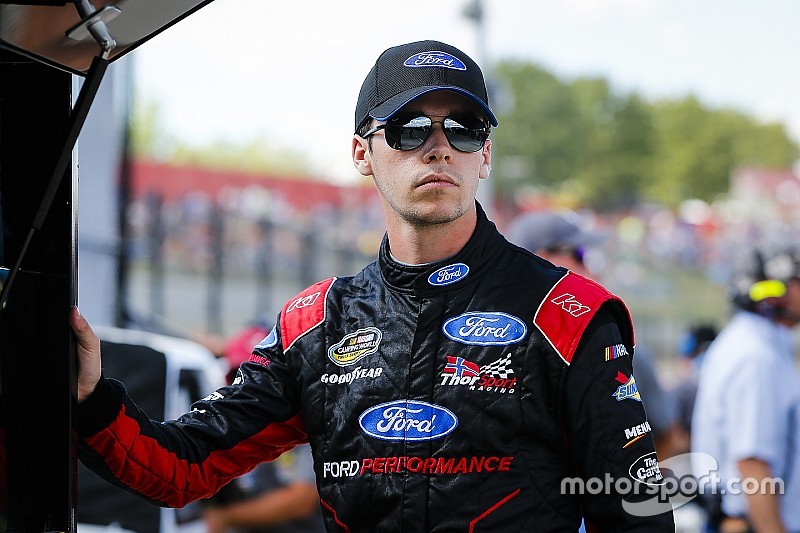 For Rhodes, the fourth seed in the 2018 Playoffs, this marks his fifth career CWTS pole and his third of the 2018 season. His fast time of 1:30.465 was four tenths quicker than Gragson.

The session went green in wet conditions and speeds were considerably off what would be expected in dry conditions. As the final minute counted down, Alex Tagliani found himself on the bubble spot, but he was able to jump up into the seventh position.

Grant Enfinger was then put on the hot seat, but Canadian driver D.J. Kennington was unable to respond as time ran out.

Take a virtual lap in a CWTS machine around the Mosport circuit, courtesy of NASCAR Heat 3:

Matt Crafton doesn’t see himself as a championship dark horse