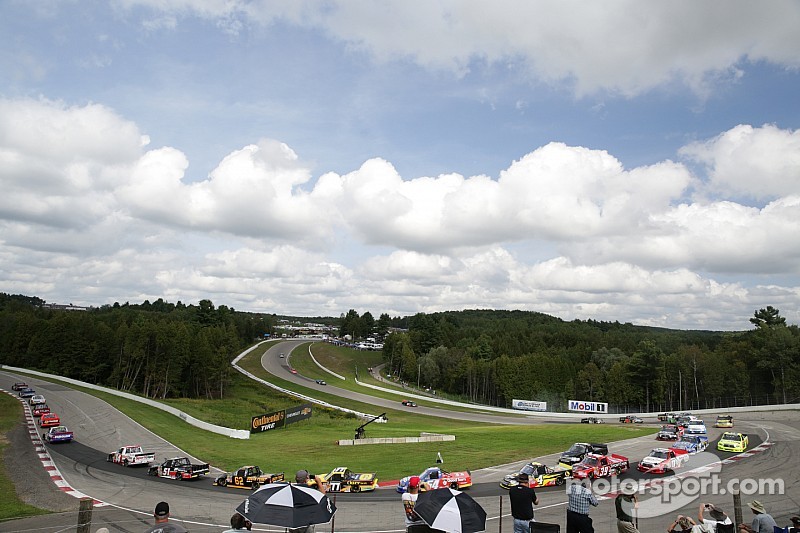 The 18-year-old Calgary native will make his debut in the No. 32 Cabinets by Hayley Chevrolet Silverado, beginning at Canadian Tire Motorsports Park on August 31.

Hayley currently campaigns in the NASCAR K&N Pro Series East for Turner and has earned one pole, posted six top-five finishes. He is second in the KNPSE point standings.

"I'm really excited to make my NASCAR Camping World Truck Series debut,” Hayley said in the release. “It's always been a dream of mine to run in one of NASCAR's top-three series, and I can't believe I'm finally getting the chance to live that dream.

"I feel privileged to work with such an accomplished team that has had so much success in the series. Turner Scott Motorsports has great equipment and great resources, both of which I plan to take full advantage of in this learning process. I can't wait to get on track in the No. 32 Cabinets by Hayley truck. Having my first Truck Series start in a place I consider 'home' is everything I could've ever hoped for."