Following a pair of full-time seasons in ARCA, Gus Dean is moving up to NASCAR national series competition. 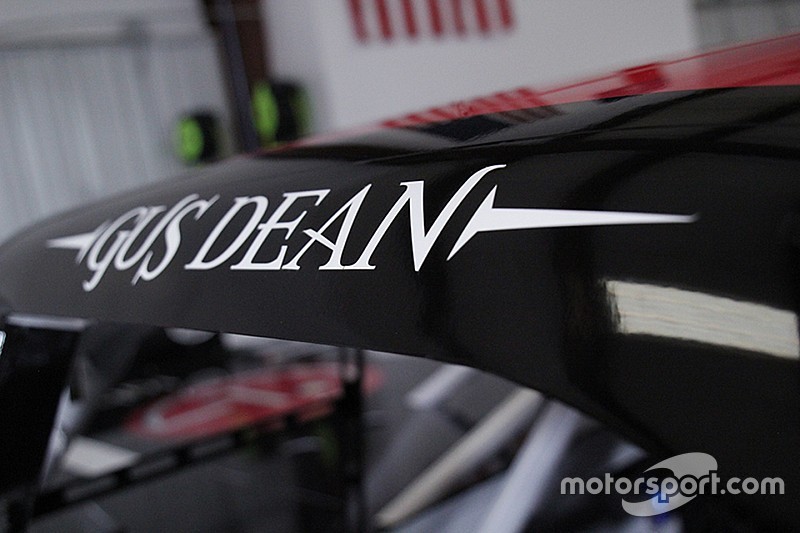 Young’s Motorsports announced Wednesday that Dean, a two-time ARCA winner, will compete fulltime in the 2019 Gander Outdoors Truck Series, driving the No. 12 Chevrolet.

LG Air Conditioning Technologies, a division of LG Corp., will make its first foray into NASCAR, serving as primary sponsor for a minimum of eight races, while also serving as an associate partner the entire season.

Jacksonville, Fla.-based Baker Distributing, a longtime supporter of Dean, will also continue its sponsorship and help facilitate LG’s introduction to the NASCAR industry.

“This is an unbelievable opportunity,” Dean said. “I’m psyched and very honored to represent LG Air Conditioning Technologies and Young’s Motorsports in my move to the NASCAR Gander Outdoors Truck Series. Without them and the longtime support of Baker Distributing – my dream to be a full-time NASCAR driver would not be possible.

“I’m looking forward to the challenges this season will bring, but I feel confident that with my relationship with Jeff and the support of the entire Young’s Motorsports team, we will have a successful season.”

Dean, a native of Bluffton, S.C., will compete for the series’ rookie of the year honors. He spent the last two ARCA seasons with Win-Tron Racing, earning one win, two poles and 12 top-five and 24 top-10 finishes during his tenure. He also owns a 2016 ARCA win at Talladega, Ala., competing for Mason Mitchell Motorsports.

“I have known Gus Dean for a long time,” Young said. “We were fellow competitors in the CARS Pro Cup division and I know his passion to succeed is something that fits well within our organization.”

In addition to competing in the season-opening Truck Series race, Dean will also run the Feb. 9 ARCA season opener at Daytona with Win-Tron and compete during the World Series of Asphalt Stock Car Racing at New Smyrna (Fla.) Speedway with Dean Racing.