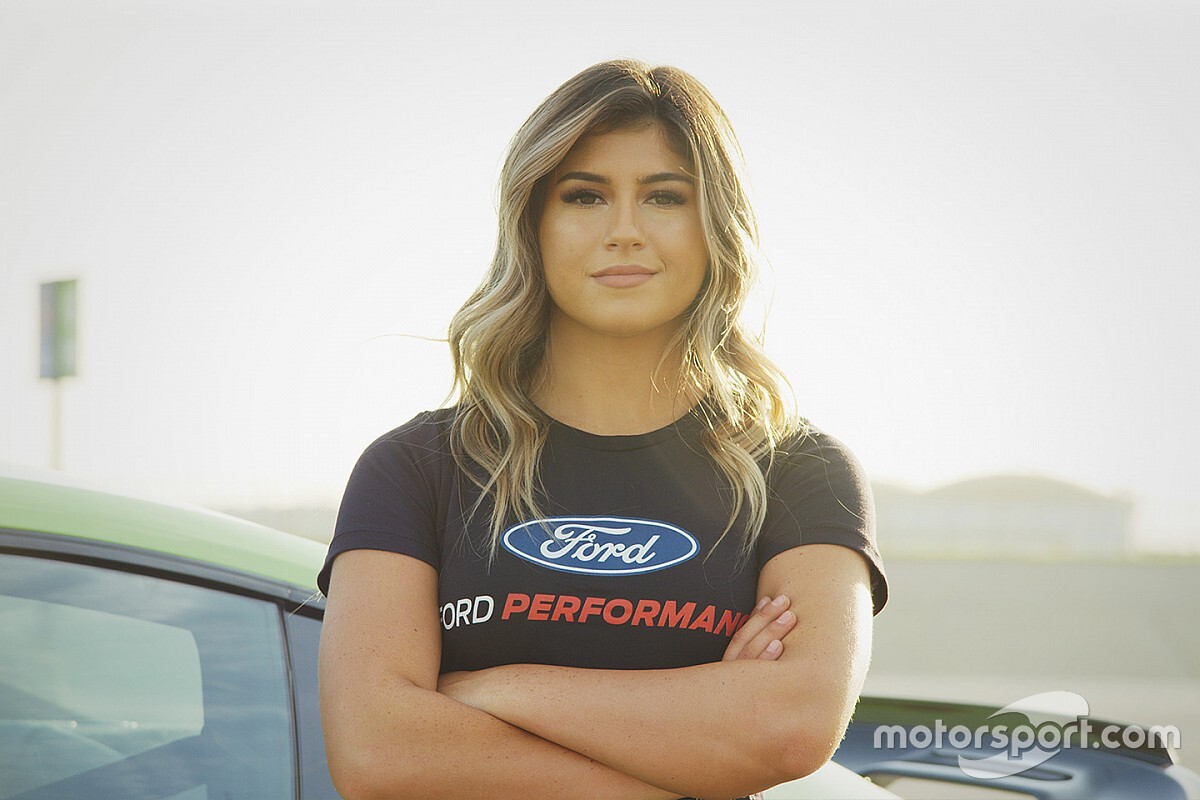 Deegan, 19, has spent the 2020 season full-time in ARCA where she sits third in the championship standings. She has yet to win but has two runner-up finishes.

In what was the NASCAR K&N Pro Series West Series, Deegan scored three victories between the 2018 and 2019 seasons.

Now she'll take the next step to the national level, making her Truck Series debut with DGR-Crosley. The Ford developmental driver will pilot the No. 17 machine as a teammate to Tanner Gray.

In a Twitter video, Deegan explained that she wasn't planning on running any Truck races this year, but needs to in order to be approved for the races she plans to attempt in 2021.

Her goal is simple: Make it to the checkered flag.

Zane Smith to remain with GMS Racing for 2021 season