Johnny Sauter is returning to full-time competition in the NASCAR Gander Outdoors Truck Series and to a familiar home. 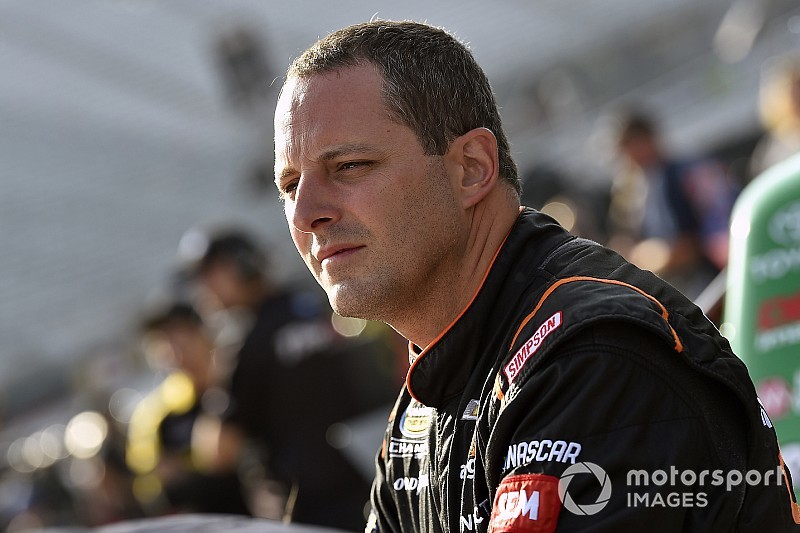 ThorSport Racing announced Tuesday that Sauter is rejoining the organization with which he drove from 2009 to 2015 and will compete in the No. 13 Ford beginning with this weekend’s season-opener at Daytona International Speedway.

Sauter, the 2016 series champion, spent the past three seasons with GMS Racing but the organization announced last month it was releasing him.

“2019 has me returning home to ThorSport (Racing),” Sauter confirmed Tuesday evening. “Duke and Rhonda (Thorson) have been great not only to me but to the (Gander Outdoors) Truck Series for 23 years at a high level.

“I couldn’t be more proud to be going back there racing for wins and a championship.”

During his time at Thorsport Racing, Sauter picked up 10 of his 23 career wins with the team.