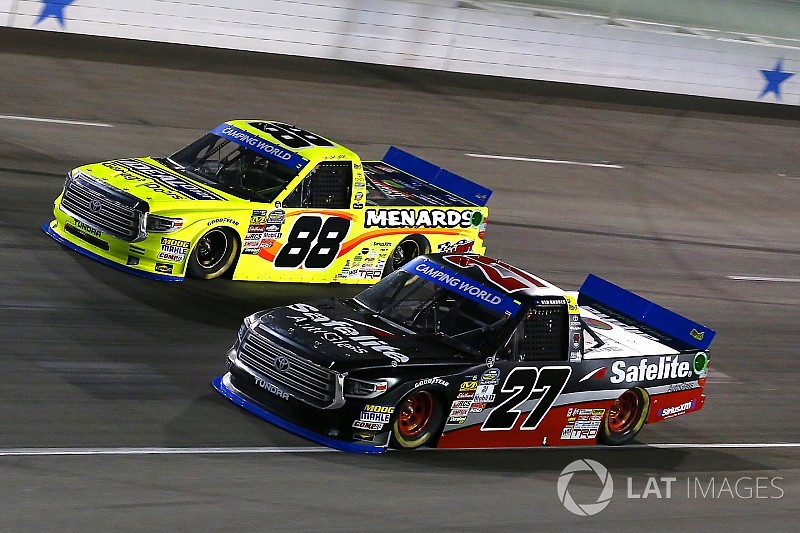 After winning a pair of driver championships over the past six years, both companies agreed to part ways ahead of the 2018 NASCAR season.

Matt Crafton finished no lower than sixth in the driver’s standings during the team's run with Toyota, highlighted by a pair of NASCAR Camping World Truck Series championships in 2013 and 2014.

Additional details on driver and sponsor lineups will be announced by the team in the coming weeks ahead of the season opener at Daytona International Speedway on February 16th.

Crafton and Ben Rhodes each won races last season for Thorsport with Crafton reaching the Final Four at Homestead-Miami Speedway. He finished the season fourth in the series final driver points standings while Rhodes finished the fifth in fifth.

No details on a new manufacturer have been released yet and this story will be updated as more information becomes available.