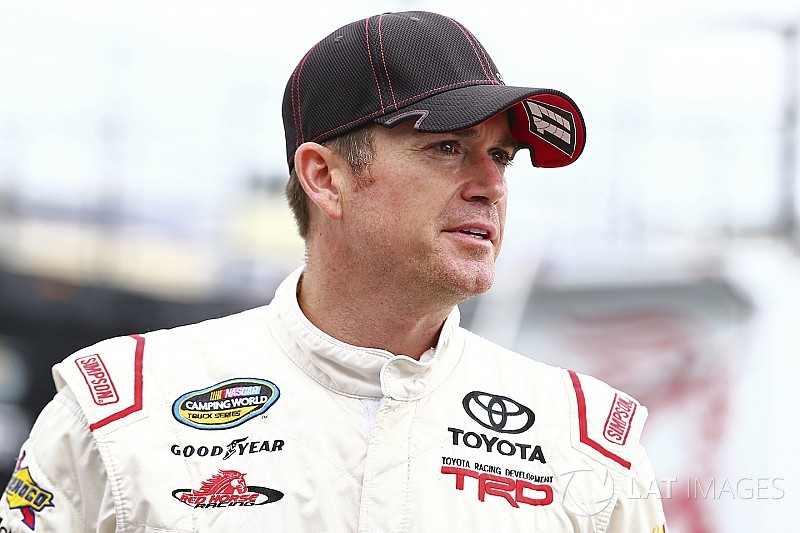 Peters began the season with Red Horse Racing but his Truck season essentially came to an end when the team shut its doors after the season’s fifth race. He did one race for team owner Matthew Miller at Texas in June.

Peters will compete in Saturday night’s race at Las Vegas with Young’s Motorsports in its No. 02 Chevrolet.

Peters, 36, Truck race comes on the heels of his victory in last weekend’s ValleyStar Credit Union 300, his second victory in the crown jewel Late Model race.

“I can’t thank Young’s Motorsports enough for the chance to drive their truck this weekend at Las Vegas,” Peters said. “I’ve known Tyler (Young) a long time and I know he works hard to keep his team going at every race. Hopefully, we can go to Las Vegas this weekend and have a strong showing and some fun, too.”

“I’ve always had a lot of respect for Timothy not only as a competitor but as a pure talent behind the wheel,” said team owner Tyler Young. “I’m excited to see him behind the wheel of one of our trucks and hope that it can bring one of our best finishes of the year.”

Travis Pastrana returns to NASCAR competition this weekend in Vegas