NASCAR Trucks: Five to watch out for at Kansas

The Camping World Truck Series returns after a one-month break. Lee Spencer runs you through the likely pacesetters at Kansas Speedway ahead of this Friday's race. 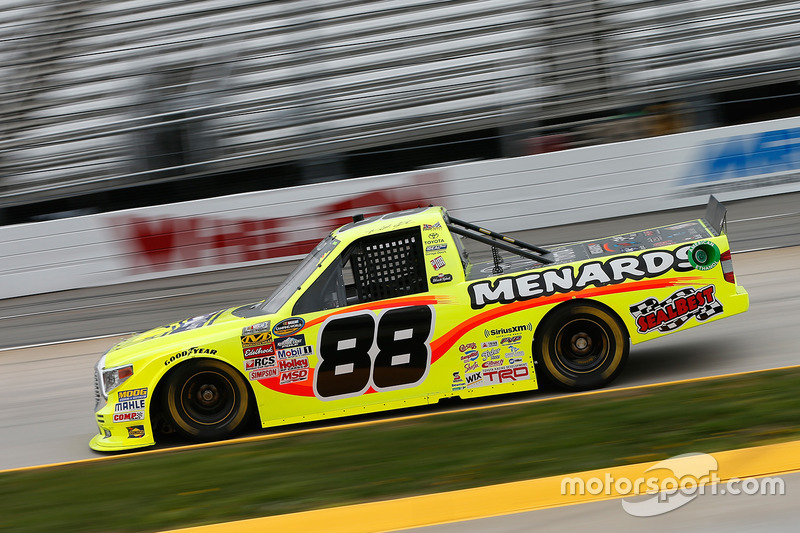 Crafton has twice as many starts here (15) than any of his fellow competitors except for Timothy Peters (eight).

Crafton has been running at the finish in 12 of 15 starts and has nine lead lap finishes. 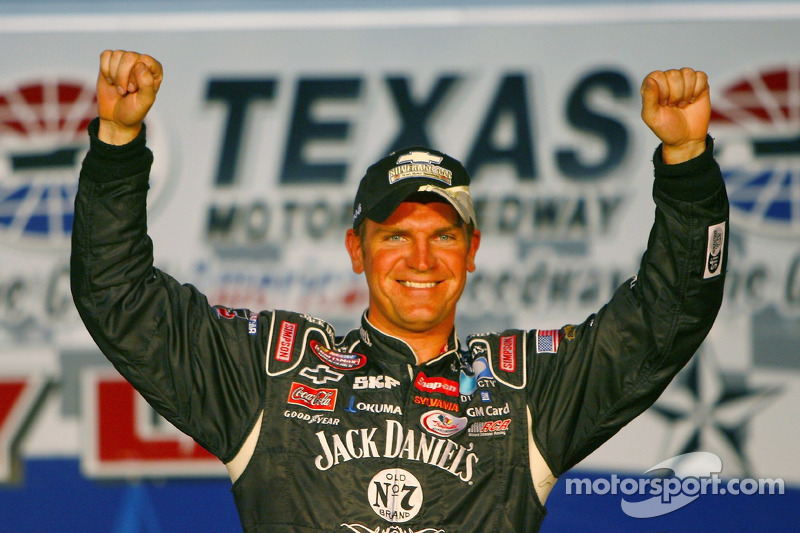 There’s no place where Cup star Bowyer would rather win than at his home track. Bowyer won in a truck at Kansas Speedway in 2011.

Although he only has just 13 career truck starts, Bowyer has never finished worst than fifth on intermediate tracks.

His two other truck wins came at Texas and Phoenix. 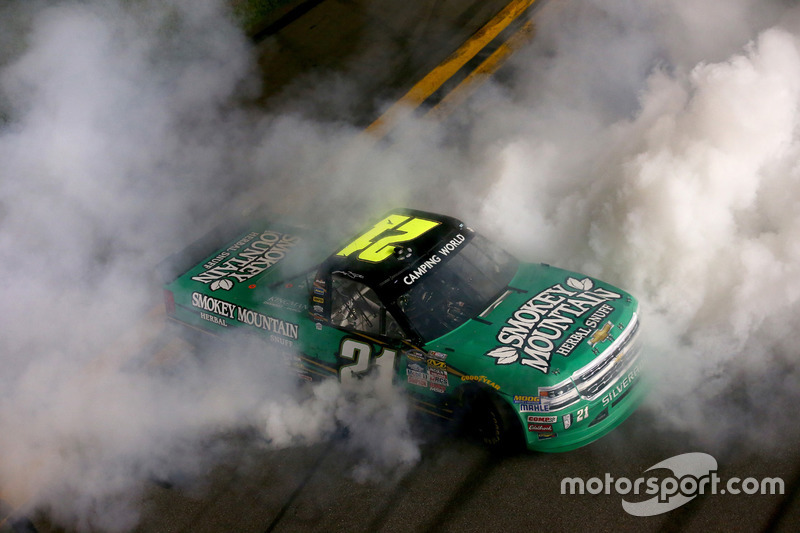 Of current drivers with multiple starts at Kansas, Sauter has the best average qualifying effort (6.6) and finish (9.3).

He’s started a career-high third three times — and in 2010, Sauter led 101 of 167 laps en route to his first truck win in the Sunflower State.

In seven starts, the driver of the No. 21 GMS Chevy has been running at the finish in six event — and on the lead lap in five Kansas races. 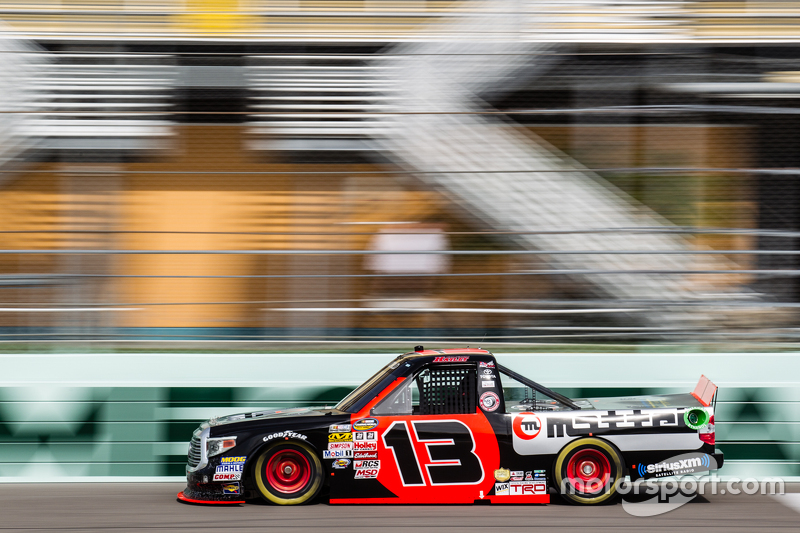 The 19-year-old Canadian returns to the track with ThorSport again — and a full season of truck racing behind him.

Hayley, who will make his 30th career truck start on Friday, is currently sixth in the standings. 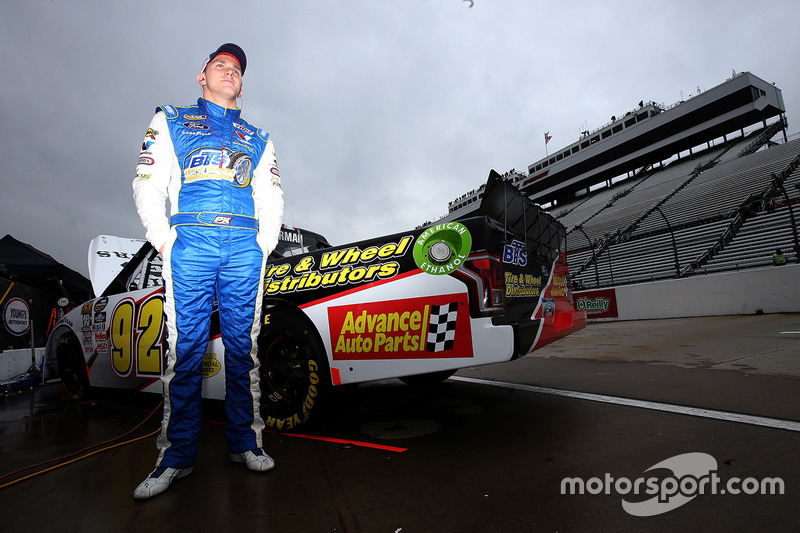 During his first stint in trucks for Brad Keselowski Racing, Kligerman posted an average qualifying effort of ninth and an average finish of 9.5 at Kansas. He also completed every lap in the No. 29 Dodge Ram.

But with a fresh start in Ricky Benton’s F150 Ford, Kligerman is the only driver to earn top 10s in the first three races – and he looks to continue the trend in Kansas.