NASCAR upstart Carson Hocevar will compete fulltime in the Truck Series next season with Niece Motorsports. 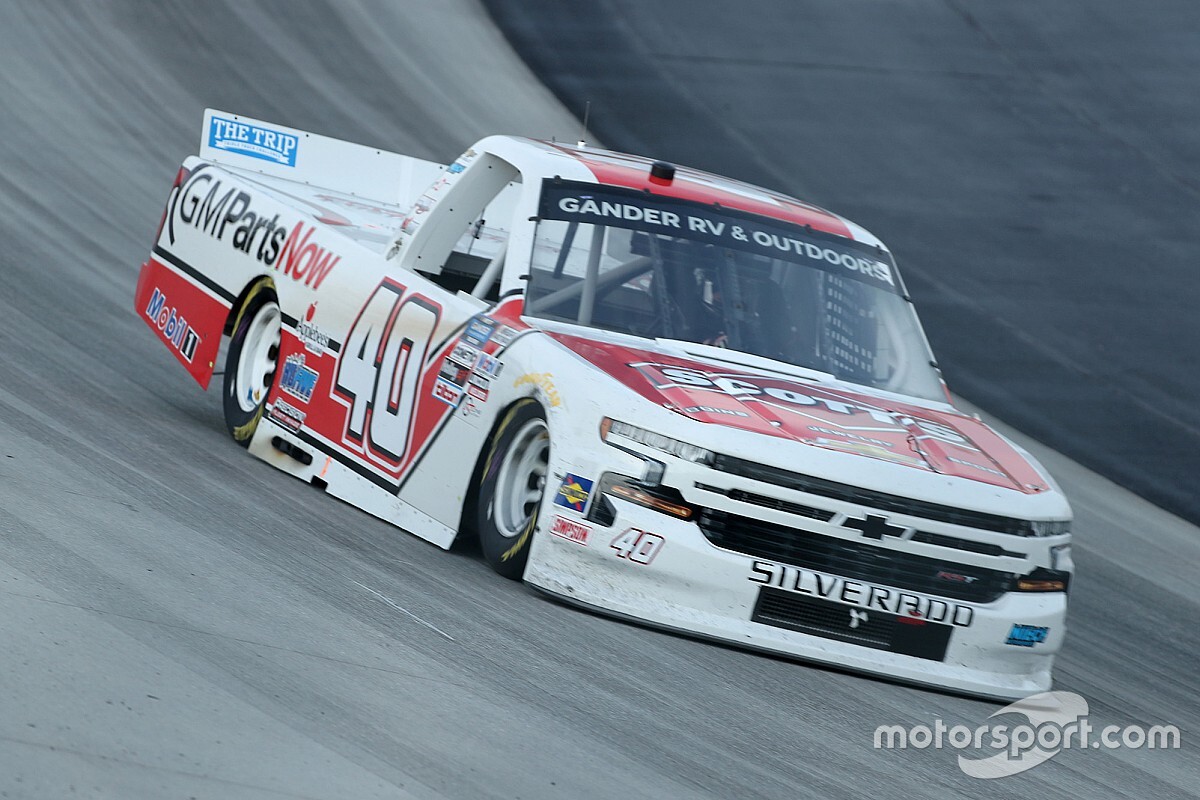 Hocevar, who will turn 18 years old in January, has competed in five Truck races in Niece’s No. 40 Chevrolet this season, with a best finish of 12th at Dover, Del. He will also compete in the Oct. 30 race at Martinsville, Va.

“I’m so excited to get the opportunity to race fulltime next year with the Niece Motorsports group,” said Hocevar. “We’ve had some really strong runs in the few starts that we’ve had this season and I am grateful for the chance to continue that next year.

“I’ve learned so much already this year and know that we will keep improving next year, too.”

“Carson has really impressed us this season,” said team owner Al Niece. “He’s proven his talent – getting into the truck with no track time and really holding his own. We’re thrilled to have him with us fulltime next season and look forward to contending for wins together.”

Hocevar made 15 starts in the ARCA Menard Series across 2018 and 2019, winning two poles and earning a career-best finish of third at Salem, Ind., last year.

“As an organization we’ve been really impressed with Carson’s ability to race at these tracks that he hasn’t seen before, with no track time before the race,” said Niece Motorsports general manager Cody Efaw.

“He’s a great racer and continues to learn and improve every time he gets behind the wheel. We have no doubt that Carson will be in contention for wins next year."