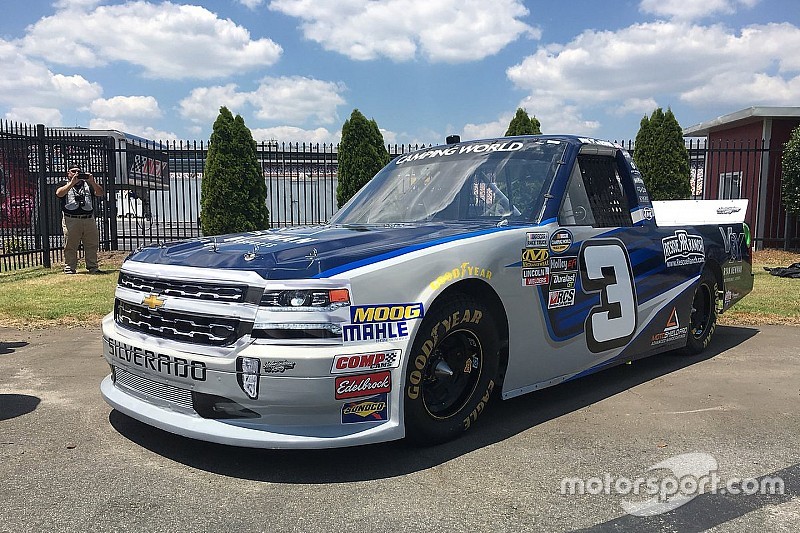 Ryan Newman is returning to the NASCAR Camping World Truck Series for the first time in more than three years.

Newman, who has one win in six career starts in the series, will Jordan Anderson Racing’s No. 3 Chevrolet in the July 18 race at Eldora Speedway in Rossburg, Ohio.

It will mark Newman’s second start in the dirt race. He started 10th and finished third in the inaugural event in 2013.

“I’m glad NASCAR has put a Truck race on the dirt. Still look forward to a Cup race on dirt at some point. I don’t know if it will be next year or 10 years down the road, but I might come out of retirement at some point for that one.”

Anderson, 27, has competed full-time this season but will step out of his truck to allow Newman to compete at Eldora. Anderson’s best finish this season is ninth at the season opener at Daytona.

“There’s no pressure but hopefully he wins the race and puts us in the owners’ (playoffs),” Anderson said Tuesday at Charlotte Motor Speedway. “It’s a great opportunity for us. Ryan is going to bring his wealth of knowledge.