NASCAR's Todd Gilliland to compete at Goodwood Festival of Speed 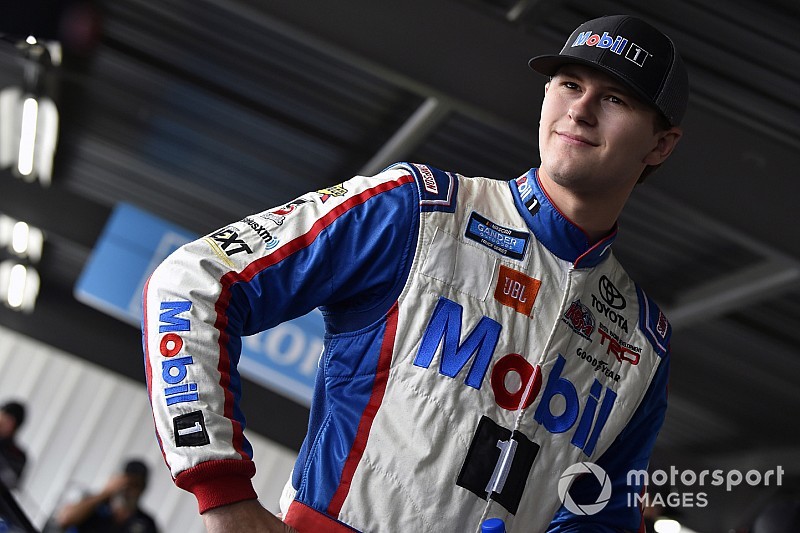 Gilliland’s teammate will be his father and NASCAR veteran driver, David Gilliland. The duo’s entry will be sponsor by M&M’s/Mars.

The Hill Climb features historic motor racing vehicles – from race cars to motorbikes – held on a 1.16-mile course in the grounds of Goodwood House.

The record time for the climb was set in 1999 when Nick Heidfield drove a McLaren MP4/13 Formula One car up the hill in 41.6 seconds (averaging 100.385 mph). Last year’s winner was Romain Dumas, completing the course in 44.32 seconds in a Volkswagen I.D R Pikes Peak. 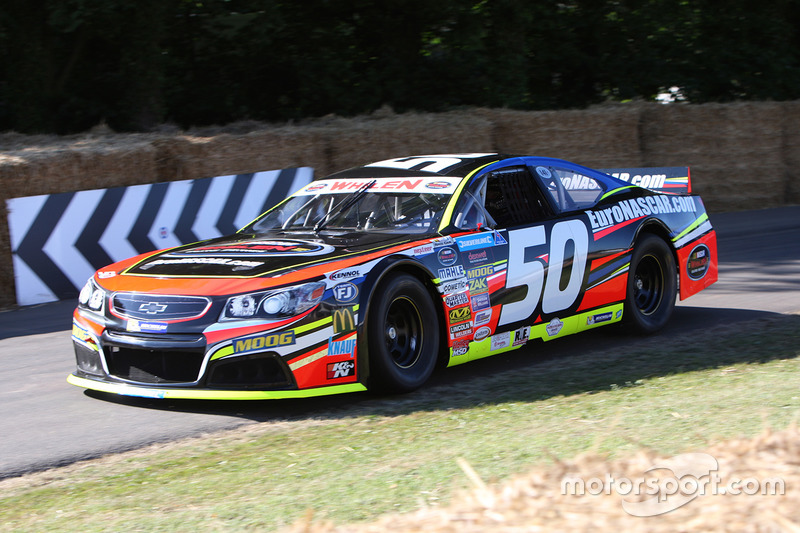 “This is an experience of a lifetime,” Todd Gilliland, 19, said. “I’m really happy that NASCAR is embracing it and going to have a big footprint at Goodwood this year. Anytime that we can put our sport in front of a new audience, that’s a positive.

“It’s really cool that my dad will be racing, too. That was kind of a last-minute deal, but it’ll be super fun to go through this experience together. My dad had a long relationship with Mars, driving for them in a Cup car, and they partnered with me for some races in the Truck Series, so it’s really special that they are giving us both a chance to do this.”

Todd and David will make practice runs on the nine-turn course on July 4 and 5. They will make a qualifying run on July 6 before making timed trial runs in the main event on Sunday, July 7.

“Just the excitement around this event is really special to me. I’ve never been to Europe at all,” Todd said. “I’ve watched some Euro Series highlights, and I’m really excited to get behind the wheel of one of those Camrys.

“It’s going to be cool just taking it all in and meeting a lot of new people and fans over there.” 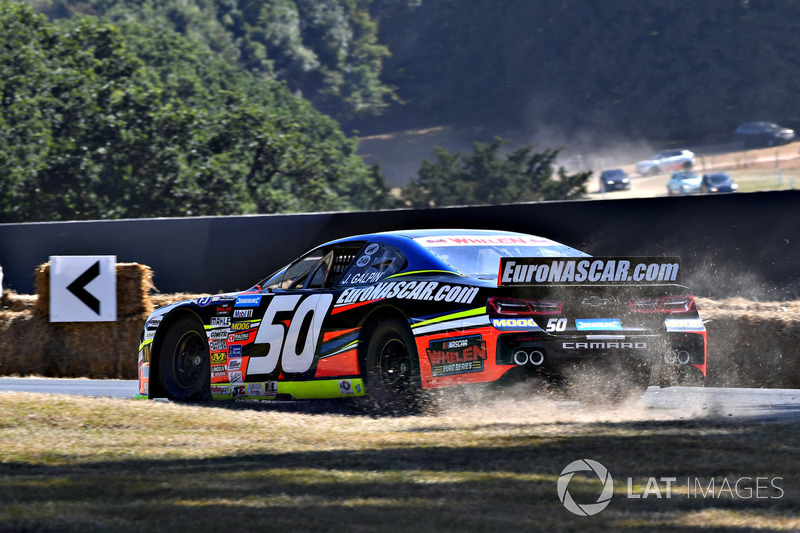 Roundtable: Stage cautions at road courses and Busch vs. Truex