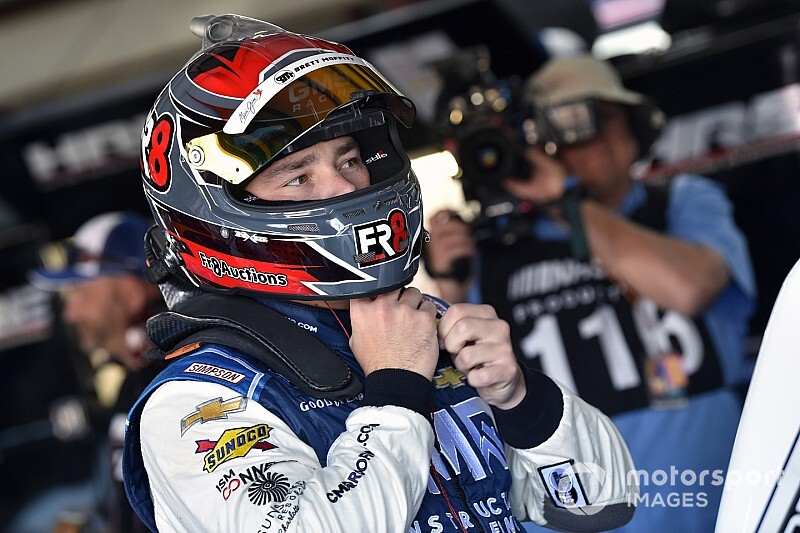 2018 NASCAR Truck Series champion Brett Moffitt has been injured in a motocross bike accident on Saturday.

Moffitt, who won the NASCAR Truck Series championship in 2018 with Hattori Racing Enterprises, suffered fractures in both of his legs over the weekend.

A statement from team read: "GMS Racing No. 23 driver Brett Moffitt is recovering from surgery following an accident Saturday on a motocross bike in which he suffered a fracture in both of his legs. Moffitt is in very good spirits and his doctors expert a full recovery.

"Rehabilitation is estimated to take up to six to eight weeks."

The 27-year-old sits fourth in the championship standings after two races. NASCAR is currently on a hiatus due to the ongoing threat of COVID-19 which has shut down the sporting world. The next two race weekends have already been postponed and the CDC recommends that all events exceeding 50 individuals be cancelled or postponed for the next eight weeks.