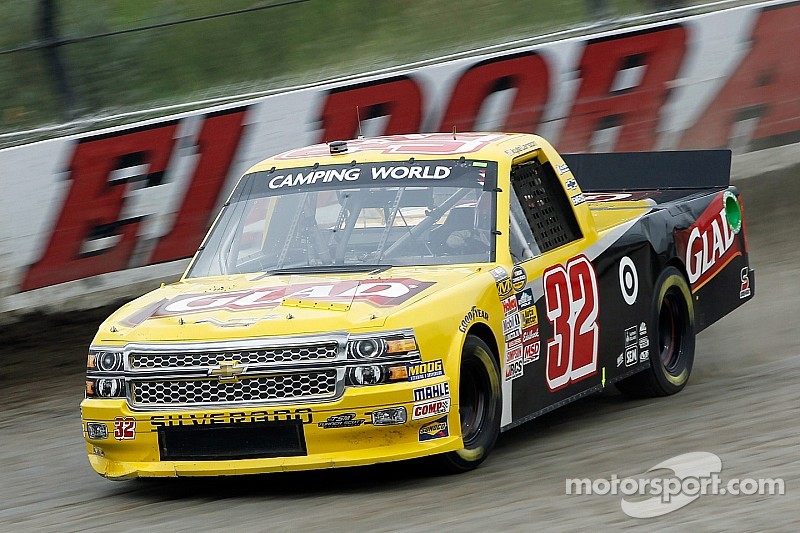 Co-owner Harry Scott vows to try to keep teams on the track.

“Turner Scott Motorsports remains in operation and will compete in this weekend’s NASCAR events," Scott said via release. "TSM’s NASCAR Nationwide Series race teams represented by the No. 42 driven by Kyle Larson and the No. 31 driven by Dylan Kwasniewski will complete this weekend as scheduled at Atlanta Motor Speedway.

“The No. 31 driven by Ben Kennedy and the No. 32 driven by Cameron Hayley in the NASCAR Camping World Truck Series will compete as scheduled at Canadian Tire Motorsport Park this coming Sunday.

Although Hornaday is currently fourth in the point standings, the four-time champion's status is uncertain for this weekend at this time.

Troy Turnage, the team engineer for the No. 31 truck tweeted: Boom goes the dynamite!!! On vacation for a little while.

Crews were told to remove their tool boxes from the premises in Mooresville.