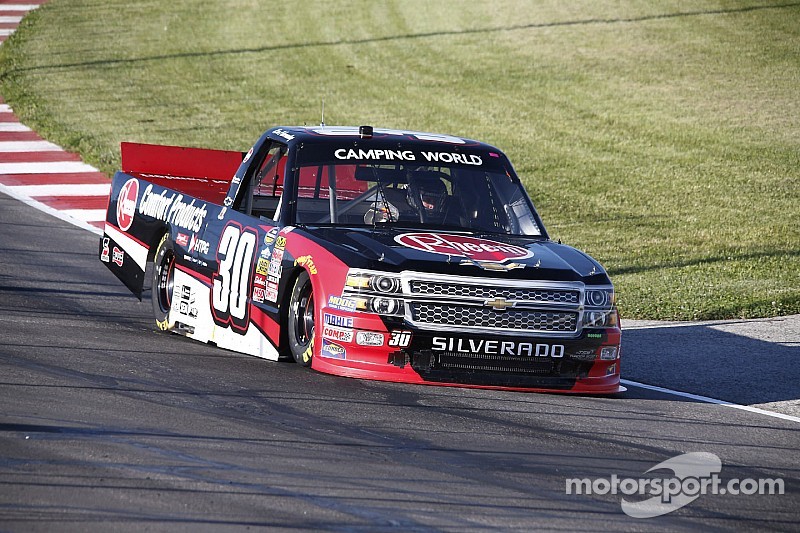 Employees are told to return to work.

Despite 60 to 70 Turner Scott employees being dismissed on Wednesday afternoon by crew chief Mike Shelton, a mass text went out Thursday morning before 8 a.m. inviting the workers back and insisting it's “business as usual”.

Both the Nos. 31 and 32 transporters have left for Canadian Tire Motorsport Park but as of 9 p.m. last night, four-time truck champion Ron Hornaday Jr. is sans ride.

The layoff, which included a representative from human resources in attendance, followed a meeting between team principals Steve Turner and Harry Scott on Tuesday in Turner's native Texas.

The Nationwide teams had already left the shop for Atlanta Motor Speedway.

"Turner Scott Motorsports remains in operation and will compete in this weekend's NASCAR events. TSM's NASCAR Nationwide Series race teams represented by the No. 42 driven by Kyle Larson and the No. 31 driven by Dylan Kwasniewski will complete this weekend as scheduled at Atlanta Motor Speedway.

"The No. 31 driven by Ben Kennedy and the No. 32 driven by Cameron Hayley in the NASCAR Camping World Truck Series will compete as scheduled at Canadian Tire Motorsport Park this coming Sunday.
"My investment company, a co-owner of TSM, will continue to do all that it can to keep the team moving forward with or without our business partner Steve Turner. To all TSM employees, sponsors, partners and fans I pledge we will continue to do what we can to keep the teams racing hard each and every week of the season."