The 2021 NASCAR Xfinity Series schedule has been released, featuring 33 events. 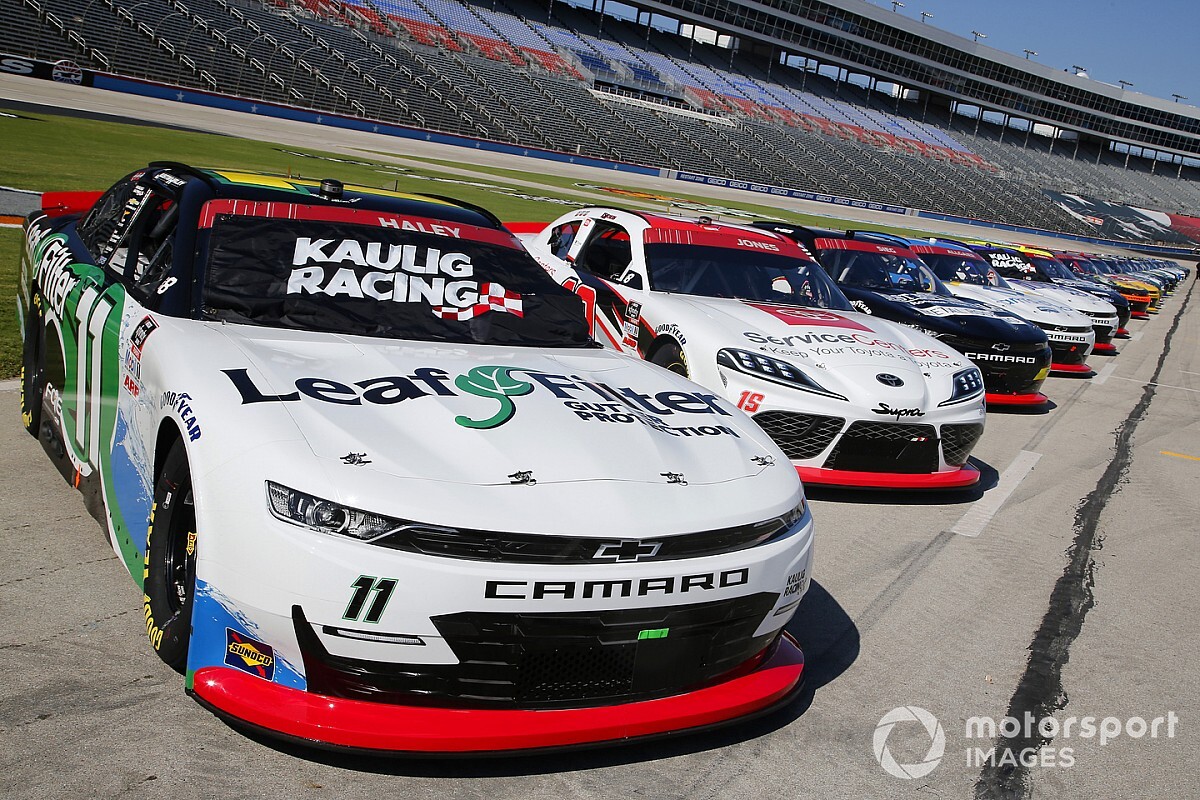 The Xfinity Series schedule will closely resemble the Cup schedule next season.

32 of the 33 race weekends will be aligned with the Cup Series. Mid-Ohio is the lone standalone event.

The NXS drivers will also take on the Circuit of the Americas and Nashville Superspeedway for the first time.

Off-weeks will be far and few between with a two-week break in July preceding 14 consecutive weeks of racing from August 7 to November 6.

Broadcast times and network information will be released at a later date.

Where the NASCAR playoffs stand heading to Martinsville