Bill Elliott on Road America: "I don’t have a clue how it’ll turn out" 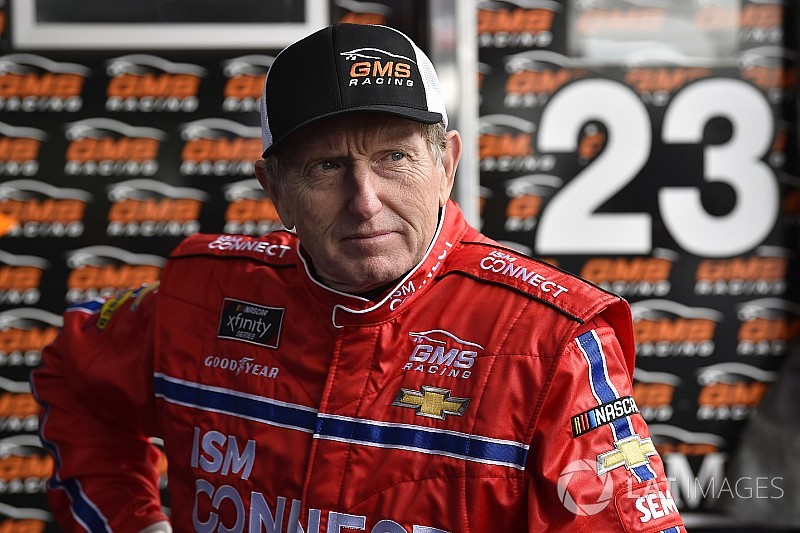 Bill Elliott said you never really know when your last race will be, but until then, he’s going to enjoy the opportunities he continues to receive.

Since stepping away from NASCAR competition in 2012, the Hall of Fame driver has done several vintage races and competed in a Trans-Am race several weeks ago at Mid-Ohio Sports Car Course.

Elliott, a 44-race winner in what is now the Monster Energy NASCAR Cup Series, has one win in 43 Xfinity Series starts with his only victory coming on the road course at Watkins Glen (N.Y.) International.

Elliott has never competed in any event at Road America, although he attended both races his son, Chase, competed in at the track during the 2015 and 2014 Xfinity seasons.

“I’m really looking forward to the race and how that unfolds because I feel like that’s always been my strong suit,” Bill Elliott said. “Once you get in the race, you kind of judge off everybody where you’re at, where you’re good, where you’re not and what you need to do.

“I’m kind of like everyone else, I’ve watched a lot of video. I was here the two years Chase raced. Chase ran good (fourth in both appearances) and I got his notes. Maybe he’ll be a good coach for me.

“I’m going to make the best of it and have a good time. I don’t have a clue how it’ll turn out, but we’ll see.”