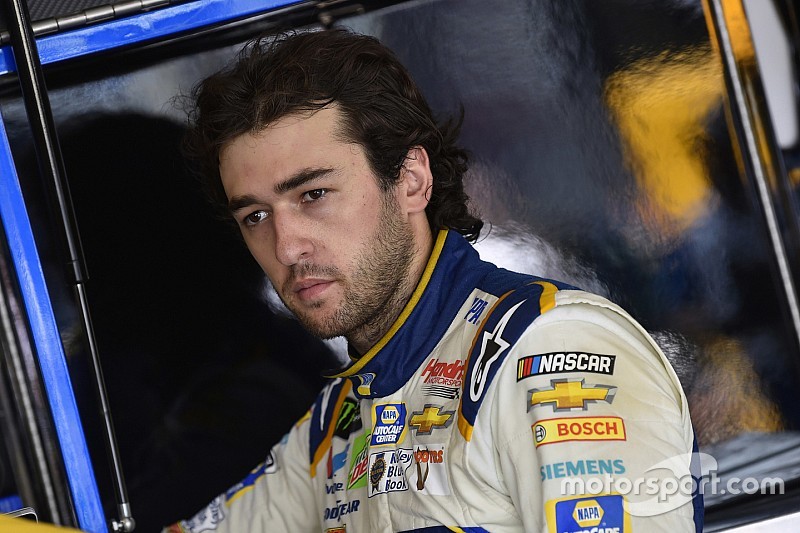 For the fifth consecutive season, Chase Elliott will compete in the NASCAR Xfinity Series season opener with JR Motorsports.

JRM announced Thursday that Elliott would compete in the Feb. 16 season opener at Daytona International Speedway in the organization’s newly-rebranded No. 8 Chevrolet.

“This is more than just putting a driver in a car,” said Kelley Earnhardt Miller, JRM’s general manager. “Chase is family to us and an integral part of our history. He helped kick start our run of championships back in 2014 and has driven our cars to victory in several prestigious events, including a win at Daytona in 2016.

“We jumped at the chance of having one of our own return for this race.”

In four previous starts in the race, Elliott – who was named the Monster Energy NASCAR Cup Series’ most popular driver last season – has one win (2016), his only top-10 finish in the event.

Elliott’s five career Xfinity victories have all come with JRM. Three of those wins came during his storybook championship season of 2014 which featured many milestones, including becoming the youngest driver to win a championship in any of NASCAR’s top-three national series.

AfterShokz, an award-winning headphone brand known for its patented bone conduction technology and current partner of Elliott’s, will serve as Elliott’s primary sponsor.

“I’m looking forward to getting back behind the wheel for JRM in Daytona,” Elliott said. “Kelley, Dale (Earnhardt Jr.) and the entire organization have been so great to work with over the years.

“We won this race back in 2016 and this year we’re looking to get back into Victory Lane with AfterShokz.”