Christopher Bell to try for another NASCAR win on dirt 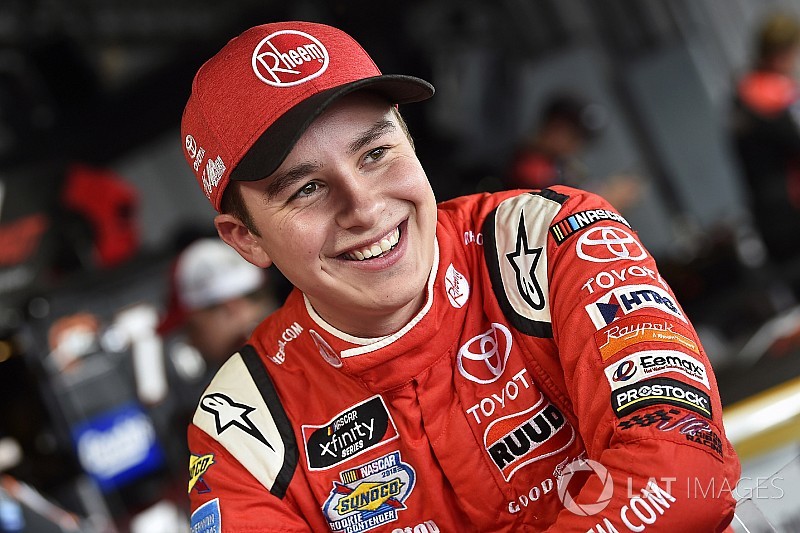 Bell, who spent much of his early racing career competing on dirt tracks in sprint cars, will compete in the Sept. 13 NASCAR K&N Pro Series West race at the Las Vegas Motor Speedway Dirt Track.

Bell will drive the No. 60 Toyota for Bill McAnally Racing in the Star Nursery 100 – the first dirt track race in the K&N series in nearly 40 years.

It marks Bell’s return to the series and to BMR, where he made two starts in 2015.

“We were pleased to work with Christopher as he quickly made his way up the NASCAR ladder system,” said team owner, Bill McAnally.

“His potential was obvious and it’s been great to see all that he has already accomplished in the sport. We’re excited to have him return to compete with us at Las Vegas.”

Bell, 23, made his debut in the NASCAR Camping World Truck Series in 2015 and that year won the series event on the dirt track at Eldora Speedway. He won the Truck Series championship in 2017 with Kyle Busch Motorsports.

So far this season in the Xfinity Series with Joe Gibbs Racing, Bell has won four times and is fourth in the series standings with two races remaining before the start of the playoffs.

Take a lap around the Las Vegas dirt track in NASCAR Heat 3: