Christopher Bell's path to Xfinity championship is 'spot on' 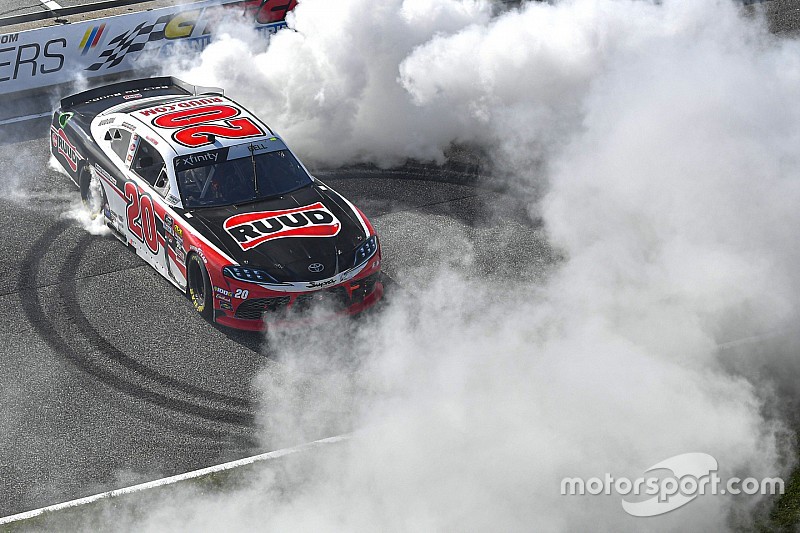 Christopher Bell certainly had a championship-like season in 2018 but unfortunately it didn’t end that way.

He and his No. 20 Joe Gibbs Racing team don’t plan on making the same mistake twice.

Bell wrecked out of consecutive races in the playoffs last fall, won at Phoenix in a “must-win” situation to contend for the championship at Homestead, only to run 11th in the season finale as Tyler Reddick won the race and the title.

Bell collected his sixth win of the 2019 season on Saturday, earning the first road course victory of his career at Road America.

Once again, he appears well on his way to title contention with a team quite capable of providing him the opportunity.

“We had a really good year last year and it’s tough to top that,” said Bell’s crew chief, Jason Ratcliff. “We had all the momentum we could get going into Homestead. I think when we look back at it, because we DNF’d at Kansas and Texas, it put a lot of pressure on us at Phoenix.

“I feel like when the team came out of Phoenix we were super-excited about what we had accomplished but we were worn out. We put everything we had into Phoenix and we maybe we didn’t have everything we needed for Homestead.

“It wasn’t that we performed terrible at Homestead. We definitely didn’t meet our expectations, just didn’t perform as well as the guys we were racing against. So, we have to clean that up there – we have to be better at Homestead.”

But as far as where the team stands getting to Homestead, Ratcliff said, “We’re spot on right now.”

In perhaps the most telling statistic, Bell has already led nearly twice as many laps this season (1280) as last year (759).

“I think we’re capable of winning every time we go to the race track,” Bell said. “There’s no superspeedway races in the final 10, so I think we can win every time. Honestly, that’s unrealistic.

“All our goal is, is to win races. We did have a goal to win a road course race and now we’ve done that. If we don’t win any more this season I’m going to be extremely disappointed.”

The series moves to Darlington (S.C.) Raceway on Saturday, a track where Bell has only one previous start that didn’t end well (34th).

Even so, he still sees another chance at victory.

“I love Darlington. It’s a really fun race track. I got to go test there last year, so I’ve got some laps there,” Bell said. “Not as many as some of the other guys since the race last year didn’t go so well for us, but I do have some seat time there and it’s one of my favorite tracks.

“It’s really slick and I’m ready to redeem myself from last year.” 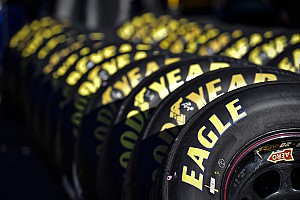