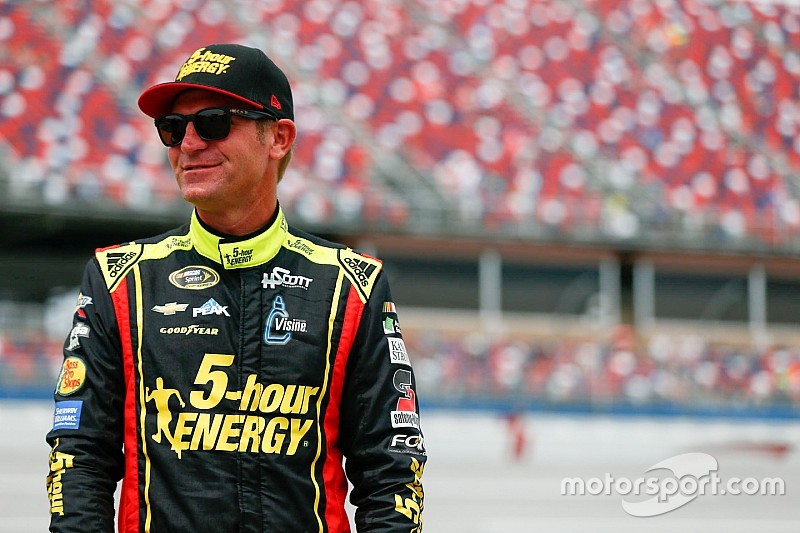 Bowyer will drive the No. 88 Chevy in the Xfinity Series race at Chicagoland Speedway on Sept. 17 sponsored by Morton Buildings.

“When Dale Jr. offers to let you drive his car, there’s only one answer and that’s ‘yes’,” said Bowyer. “JR Motorsports is certainly on a roll right now and I know those guys are working hard to make the boss happy by building fast cars.

“It’s going to be a blast wheeling that No. 88 Morton Buildings Chevrolet around Chicagoland in the Xfinity race. It’s going to be even better when we can celebrate with the boss in Victory Lane.”

Bowyer, who currently pilots the No. 15 Chevy for HScott Motorsports, won the NXS title in 2008. Bowyer, 36, has eight wins on NASCAR’s second tour but has yet to earn an Xfinity victory on a 1.5-mile track

“We’re excited to be partnering with JR Motorsports and Clint Bowyer for the upcoming Xfinity Series race at Chicagoland Speedway,” said Morton Buildings Marketing Manager Brian Haraf.  “We’re thrilled to be a part of the team and support a member of our extensive family of building owners.”

Logano walks away from crash: Sadler knew "what he had to do to win"