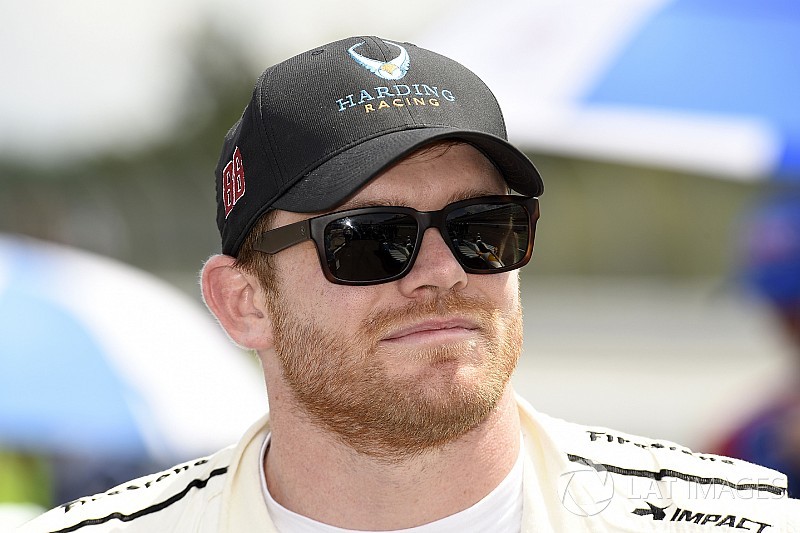 Conor Daly has a passion for racing and it doesn’t much matter what kind it is.

This weekend, he will try his hand for the first time in NASCAR competition, driving one of three Roush Fenway Racing entries in Saturday’s Johnsonville 180 Xfinity Series race at Road America.

While most of his racing career has taken place in IndyCar and sports cars, Daly has also had an affection for NASCAR.

“I’m a racing driver. I’ve always followed every form of motorsport, really. I grew up in Indianapolis, and the Brickyard was always happening there. I always had a fascination with that. I have a massive collection of NASCARs at my house,” said Daly, 26.

“If you saw that you would be surprised. Big fan of Kyle Petty. Loved the Hot Wheels cars. I was always looking at those cars. I would always get the coolest diecasts. All the Cartoon Network cars, I had all of those, with all the cartoons. So I just always had a passion for that.”

In May 2012, Daly performed a straight line aero test for Formula One’s Force India at Cotswold Airport in Gloucestershire, England and also competed in GP3 with Carlin Motorsport in 2012 and 2013.

More NASCAR starts in the future?

His career, which at one point appeared destined for Europe, instead sent him back to America.

“I’ve always been very open-minded, and even when I came back to America to do IndyCar stuff, to do sports car stuff, whatever I had to do, there’s always this idea of, how do I get into NASCAR? How does that happen?” he said.

“And here we are after talking about it for six months, like, ‘Is this something you’d do?’ I’m like, ‘Yeah, absolutely, why not?’”

Daly admits it would be “awesome” to do more NASCAR events beyond this weekend – and even next season – but getting comfortable in a new environment is his first priority.

“You’ve got to always be looking ahead. I’ve done way more IndyCar races than I thought I’d be doing this year, which is great, which has been a lot of fun. And my heart is obviously still there,” he said.

“But I haven’t been in this car yet, so my heart could easily change places. But I obviously know it’s a very tough jump to make. It’s still very exploratory at this point.”

Could NASCAR oval tracks be next for Katherine Legge?