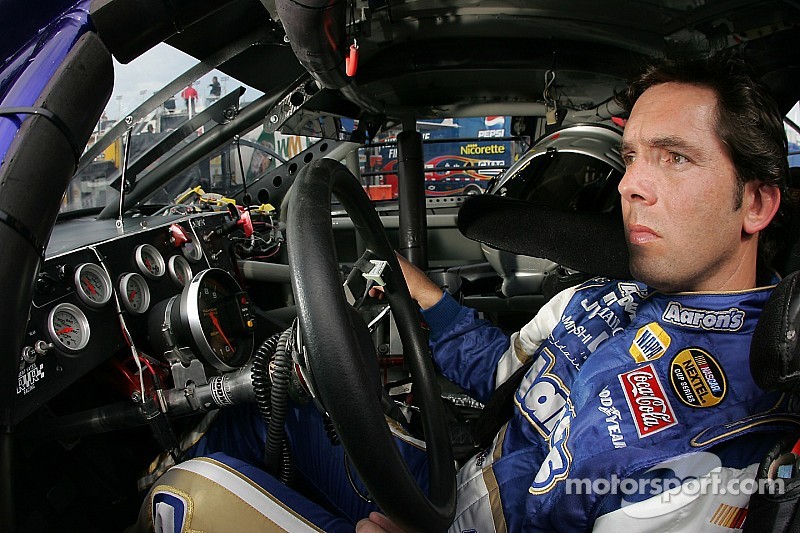 From the broadcast booth to the cockpit, Sadler returns to racing

Hermie Sadler returns to action at Bristol Motor Speedway on August 22 for the Nationwide Series race.

Sadler will pilot the No. 19 Toyota for TriStar Motorsports at both Bristol and Richmond International Raceway on Sept. 5 with support from The Virginia Lottery. Sadler has been a spokesman for the lottery since 1999.

While Sadler, 45, hasn’t reached the veteran stages of Morgan Shepherd - yet, the 1993 Busch Series rookie-of-the-year has been sidelined since 2010 – with the exception of his broadcast exploits.

Sadler campaigned in 64 Cup races but his greatest success came in what is now the NASCAR Nationwide Series where he posted two career wins – back-to-back at Orange County Speedway in 1993 and 1994. In 259 NNS starts over 14 seasons, Sadler also posted three poles, 18 top fives and 44 top 10 finishes.