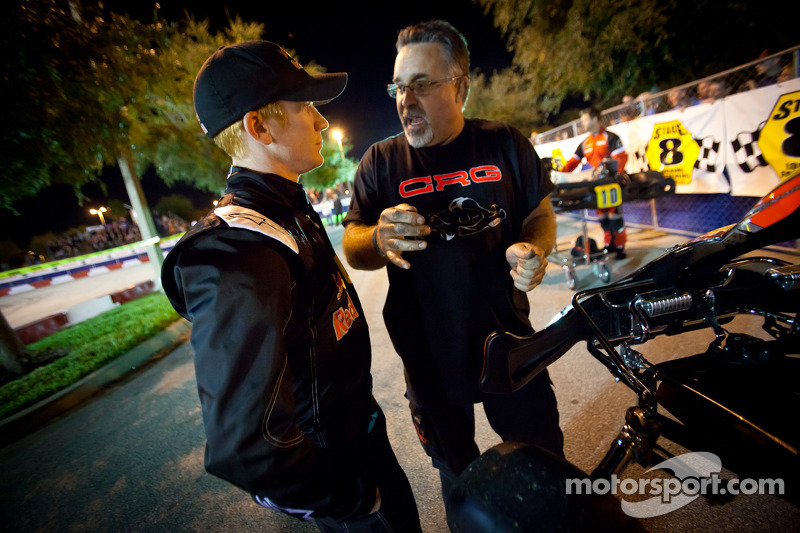 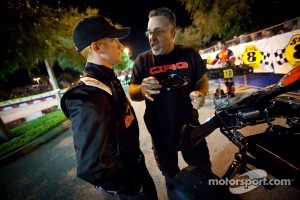 MOORESVILLE, N.C. (January 4, 2012) – JR Motorsports' flagship team will compete for a NASCAR Nationwide Series championship with one of the sport’s up-and-coming stars, as Cole Whitt has been tabbed to drive the company’s flagship No. 88 Chevrolet in 2012, team owner Dale Earnhardt Jr. announced today.

Whitt, a 20-year-old native of Alpine, Calif., will also compete for Sunoco Rookie-of-the-Year honors. He comes to JR Motorsports from the NASCAR Camping World Truck Series, where he finished ninth in last year’s championship standings with one pole, two top-five and 11 top-10 finishes. To date he is the youngest driver ever to win the USAC (United States Auto Club) National Midget championship, as his title-winning effort in 2008 put him alongside esteemed former USAC national champions such as Jeff Gordon, Tony Stewart and Kasey Kahne.

“Cole is the guy we wanted, and we’re lucky to get him,” Earnhardt Jr. said. “He’s got raw, untapped talent, but we are most impressed with his ambition. I sought advice and input from people I respect in the industry, and the overwhelming consensus was that Cole has the potential to do great things in this sport.”

The signing of Whitt completes the 2012 driver line-up for JR Motorsports, which will compete in Nationwide Series competition with Whitt in the No. 88 Chevrolet, Danica Patrick in the No. 7 Chevrolet, and Earnhardt Jr. in select races in the No. 5 Chevrolet. All three drivers will compete in the season-opener at Daytona International Speedway on Feb. 25.

“This is a big opportunity for me, and I’m happy to be a part of the JR Motorsports team,” said Whitt, who was introduced to employees Wednesday morning. “I’m grateful to Dale, Kelley and everyone at JR Motorsports for giving me this chance. It’s an honor to work with the Eurys, and I will do everything in my power to put this No. 88 team where it belongs in Victory Lane.”

Whitt got his start racing karts and saw immediate success with eight International Karting Federation championships and two World Karting Association grand national championships. He was the Hoosier Sprint Car Rookie of the Year in 2006 and earned 34 top-10 finishes in 60 USAC starts in 2007 before winning the championship in 2008. Whitt advanced to the NASCAR K&N Pro Series East in 2010, promptly notching two poles and finishing fourth in points in his first year.

OTHER NEWS: JR Motorsports has hired Bruce Cook as crew chief for the No. 5 team, which will run primarily with Earnhardt Jr. in select races. Cook comes to JR Motorsports from Kevin Harvick, Inc., where he served as crew chief in 2011 in the Camping World Truck Series, predominately for the No. 2 KHI Chevrolet, which won the owner’s championship. With Cook atop the pit box, his team scored six wins, 19 top-fives and 22 top-10s. Cook was also the winning crew chief of the Nationwide Series season-opener at Daytona in 2011 with driver Tony Stewart.