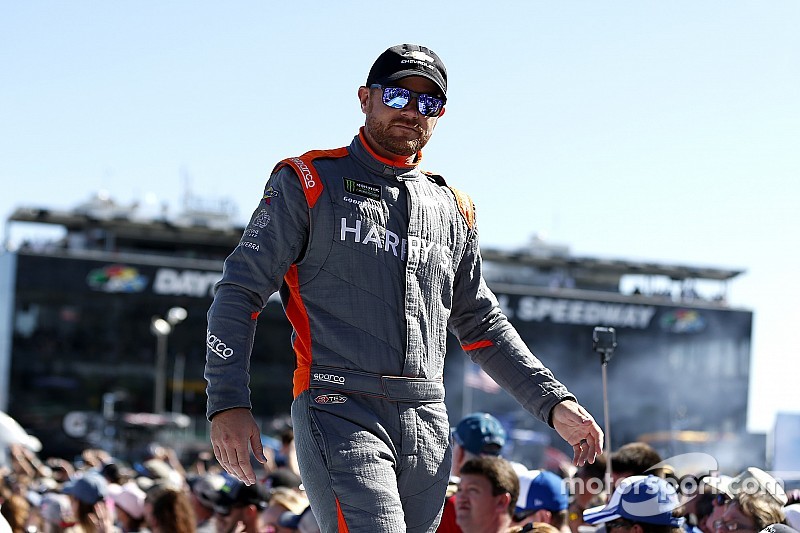 Justin Marks is returning to Chip Ganassi Racing to tackle road courses in the NASCAR Xfinity Series, including the newest one in the sport.

Marks will drive the No. 42 Chevrolet this weekend at Mid-Ohio, Aug. 25 at Road America and Sept. 29 on the Charlotte Roval, the latest addition to road racing on the Xfinity and Cup series’ schedules. 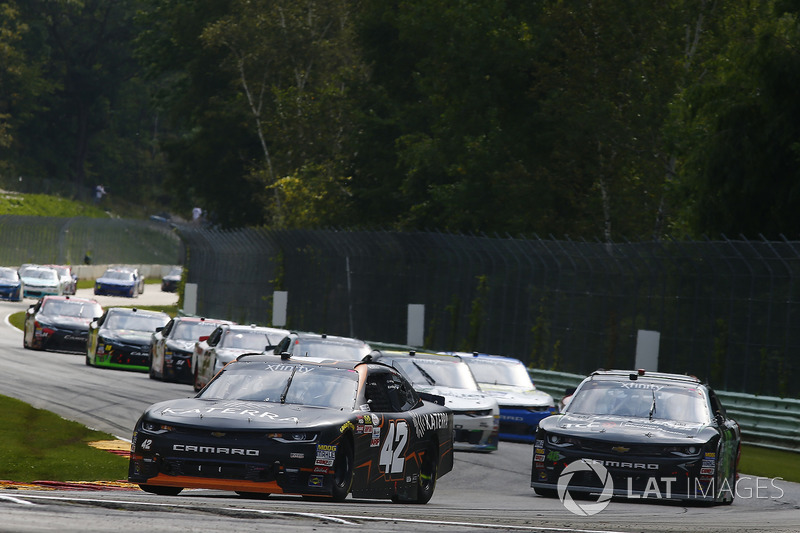 Two years ago, Marks led 43 of 75 laps at Mid-Ohio Sports Car Course for his lone Xfinity Series victory while driving for CGR.

“It is always special to be able to race for a quality team like Chip Ganassi Racing,” Marks said in a statement. “Starting that three-race run at Mid-Ohio will be a lot of fun for me to go back with this team and try to match what we did in 2016.

“Chip Ganassi Racing always brings great cars to the race track, so I look forward to the opportunity to try and race hard to get the No. 42 back in Victory Lane where it belongs” 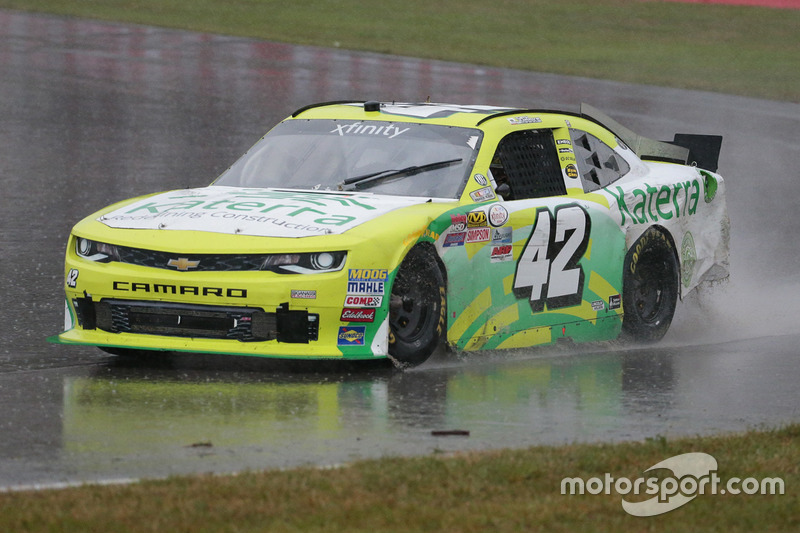 This year, Marks has competed in seven races in the WeatherTech Sports Car Championship, scoring a podium in the GTD division at Belle Isle in June.

“Justin has always done a nice job on the road courses, so we are happy to have him back in the No. 42 Camaro,” said Doug Duchardt, CEO of CGR.

“The 2016 race at Mid-Ohio was a special race for Justin to claim his first NASCAR Xfinity Series victory in the Chip Ganassi Racing car and I know that he has the tools to try and make that happen again in these upcoming races.”