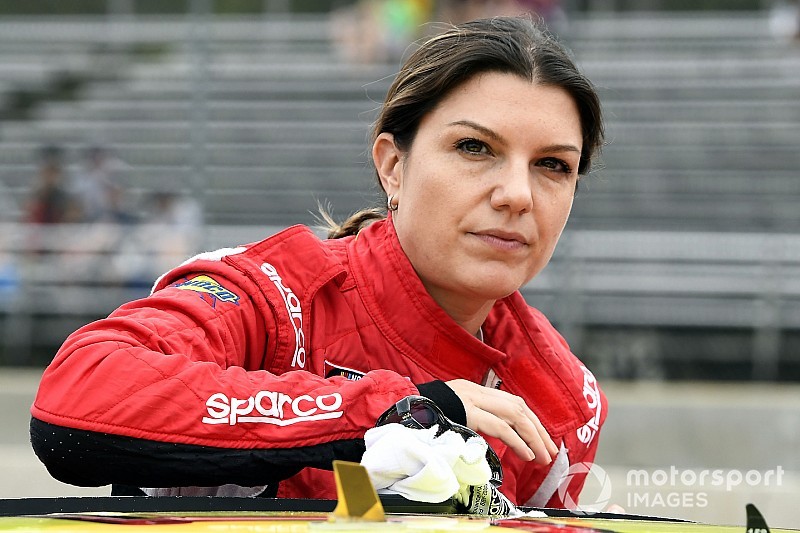 Katherine Legge will make her third appearance in the NASCAR Xfinity Series and her first on an oval in this weekend's playoff opener at Richmond Raceway.

Legge, 38, will be back behind the wheel of the No. 15 JD Motorsports Chevrolet for her first NASCAR start on an oval.

She tweeted the news on Monday:

Previously, Legge made two NASCAR starts this season -- both at road courses. Her debut came at Mid-Ohio where she finished 30th after a late-race incident. She then finished 14th in a respectable run at Road America.

Her racing background includes both single-seaters such as IndyCar and Formula E, but most recently, she's been competing full-time as a GTD driver in the IMSA WeatherTech SportsCar championship.

Justin Allgaier "was ready to leave" NASCAR before JRM ride