Matt DiBenedetto will be back behind the wheel of a Joe Gibbs Racing Toyota in this month's NASCAR Xfinity Series race at Road America. 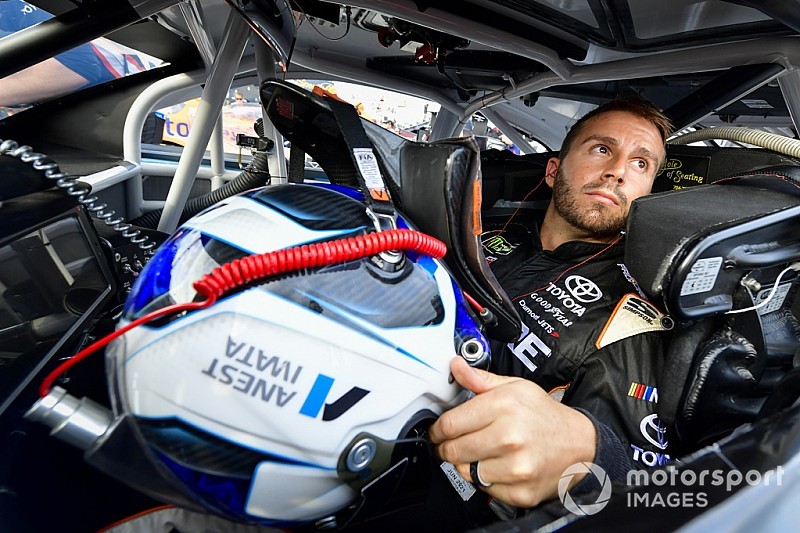 He will pilot Joe Gibbs Racing's No. 18 Xfinity Series Toyota Supra at the road course with backing from iK9.

DiBenedetto competes full-time in the Cup Series with Leavine Family Racing, a team that has a technical alliance with JGR. But DiBenedetto's history with the team goes further back than that, making his Xfinity Series debut with Gibbs in 2009.