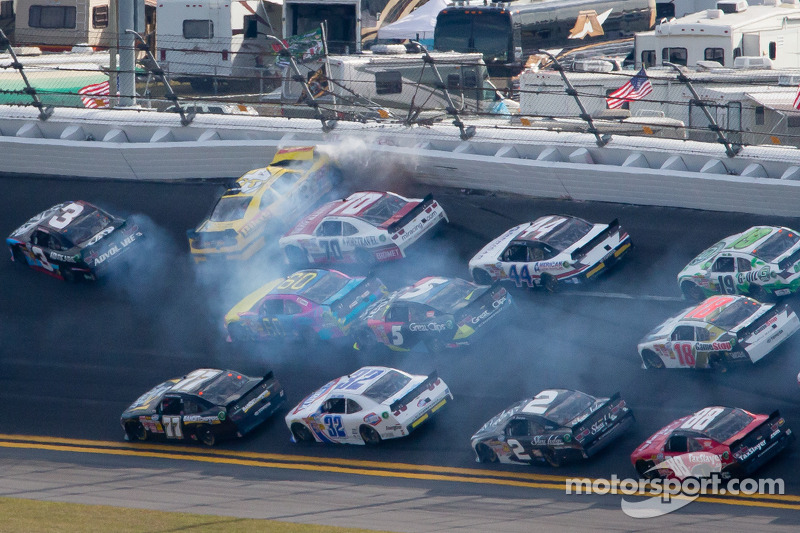 The Richard Petty Motorsport driver suffered a fracture and dislocation of his sternum in a crash in the NASCAR Nationwide race at Daytona.

Concord, N.C. - After further evaluation by two different doctors in North Carolina, it has been determined that Richard Petty Motorsports driver Michael Annett has suffered a fracture and dislocation of his sternum. He will immediately undergo surgery for his injuries in Charlotte. He suffered the injury as a result of an accident during Saturday's NASCAR Nationwide Series event in Daytona Beach, Fla. 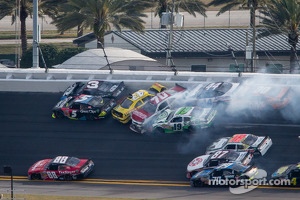 Annett will not be able to compete for an indefinite amount of time as he heals from the surgery. Richard Petty Motorsports driver Aric Almirola will drive the No. 43 Pilot Flying J Ford this weekend at the Phoenix International Raceway as the team evaluates its options moving forward.

Richard Petty Motorsports' primary concern is the health of Annett and getting him the proper treatment he needs for a full recovery.